Jerry R. Gillespie, DVM, PhD, is the former director of the Joint Institute for Food Safety Research of the US Departments of Agriculture and Health and Human Services. A retired professor at Kansas State University, Dr. Gillespie received his DVM degree from Oklahoma State University in 1961, followed by a doctorate in comparative pathology in 1965 at UC Davis-where he worked as a professor in the School of Veterinary Medicine from 1966-1985. Dr. Gillespie's research interests include anesthesiology, equine performance diseases and the ecology of food-borne organisms, and he has actively promoted veterinary science and research on behalf of the profession. He is also a horse owner-trainer and a livestock producer. 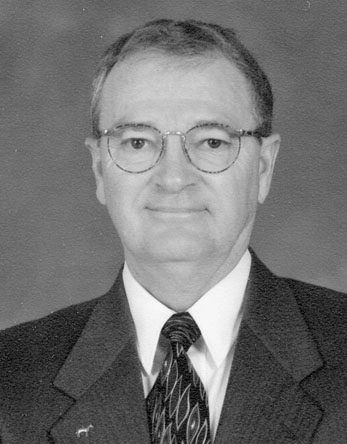 Hugh B. Norris, DVM, a retired California veterinarian who spent 37 years as a small animal practitioner in Southern California, has been active in volunteer activities and veterinary medical associations at the local, state and national levels. A Navy veteran of WW II and the Korean War, Dr. Norris earned his DVM degree from the School of Veterinary Medicine in 1957. Among his many community accomplishments is a long-standing connection with the Boy Scouts of America-he established the first Veterinary Medical Boy Scout Explorer Post in the world at the San Diego Zoo and has been a member of the Boy Scouts for 43 years. 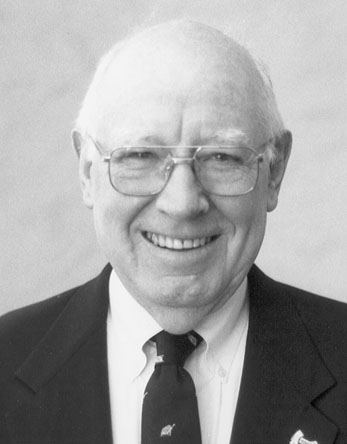