A professor at the Oregon State University College of Veterinary Medicine and a resident of Philomath, Oregon, Blythe is recognized for excellence in teaching and dedication to the veterinary medical profession and all the animals it serves.

Blythe earned her D.V.M. degree in 1974, completed a large animal internship in 1975, and received a Ph.D. in comparative pathology in 1979, all at UC Davis School of Veterinary Medicine.

Blythe is a founding faculty member of Oregon's veterinary school, where she also served in leading administrative roles. Blythe's teaching focuses on neuroscience and sports medicine. She received the Carl J. Norden-Pfizer Distinguished Teaching Award in 1986 and 1992 in recognition of her ability to combine basic instruction with clinical application for her students.

Blythe's research into equine neurological diseases led to her discovery of equine temporohyoid osteoarthropathy, a disorder that can predispose horses to fracture along the base of the skull or one of the bones of the throat. She also explored the role of vitamin E in equine degenerative myeloencephalopathy, a now preventable disease of young horses. Blythe is also interested in greyhounds and canine physical rehabilitation; she is the lead author of two books on the care of the racing and retired greyhound. Blythe received the Pfizer Research Award in 1996 and was inducted into the Greyhound Hall of Fame in 2010. She has authored more than 100 scientific articles. 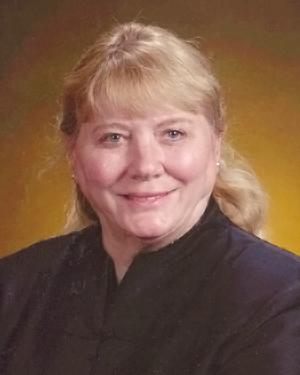 A professor at the University of Minnesota College of Veterinary Medicine based in St. Paul, Hardy is recognized for his contributions to veterinary education and small animal internal medicine.

Hardy graduated with a D.V.M. degree in 1969 from the UC Davis School of Veterinary Medicine, where he also earned his bachelor's degree.

As a veterinary educator for 40 years, Hardy has often been singled out for his "tremendous dedication to clinical teaching" and for his inspiration to graduates who have followed him into the field of small animal internal medicine. He served as head of the division of small animal medicine at the University of Minnesota from 1976 to 2006.

Hardy has contributed more than 40 scientific articles and 60 book chapters to the body of knowledge in the field of small animal medicine. He has furthered specific discoveries related to liver disease and to inherited copper disease of Bedlington terrier dogs.

Hardy was named 2003 Veterinarian of the Year by the Minnesota Veterinary Medical Association. Among his contributions to the profession are his early role in the development of the discipline of small animal internal medicine and his leadership in the establishment of the American College of Veterinary Internal Medicine, for whom he has served as president and chairman of the board. 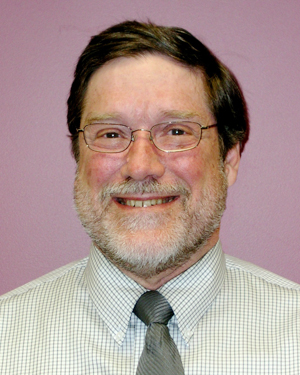 A retired professor from the UC Davis School of Veterinary Medicine and a resident of Davis, California, has received the school's highest honor in recognition of outstanding contributions to veterinary medical student education and clinical diagnostic services, particularly in the field of veterinary microbiology.

Hirsh earned his D.V.M. degree from UC Davis School of Veterinary Medicine in 1966, after which he devoted his career to the "public practice" of veterinary medicine as a faculty member in the school.

Hirsh's teaching ability over the years has been recognized by students, faculty and campus alike. He is a two-time recipient of the Carl J. Norden-Pfizer Distinguished Teaching Award (1980 and 1992). He received the UC Davis Academic Senate Distinguished Teaching Award in 1995 and has been singled out at the national level as recipient of the 1999 Student American Veterinary Medical Association Teaching Excellence Award.

Hirsh published more than 130 peer-reviewed articles and 75 book chapters that have produced wide-ranging impacts in the field of veterinary microbiology. He has served as main editor for Veterinary Microbiology, a primary textbook in the field.

Hirsh's extensive expertise was put to use as the chief of the Microbiology Service and as infection control officer in the William R. Pritchard Veterinary Medical Teaching Hospital. 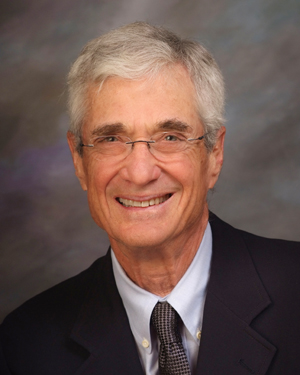 Masupu earned the Master of Preventive Veterinary Medicine degree from the School of Veterinary Medicine in 1990. The program trains veterinarians to investigate and evaluate diseases in animal populations and to design, evaluate and implement disease control or other veterinary services programs, including programs in veterinary public health. Masupu is recognized for his leadership in the prevention and control of HIV/AIDS in Botswana, a country severely impacted by the epidemic.

Early in his career, while serving as the deputy director of Botswana Department of Veterinary Services, Masupu led a successful effort to eradicate contagious bovine pleuropneumonia in that country.

Unusual for a veterinarian, however, Masupu has spent much of his career working on human disease. As deputy head and acting head of the National AIDS Coordinating Agency, he established and managed all governmental programs of national HIV/TB strategic information and surveillance programs. As a result of this work, Botswana has become a leader among African countries for its percentage of HIV-positive people on treatment, percentage of HIV-positive mothers on chemoprophylaxis, and percentage of HIV-positive individuals who know their serostatus. He designed similar programs in Zambia and Namibia. 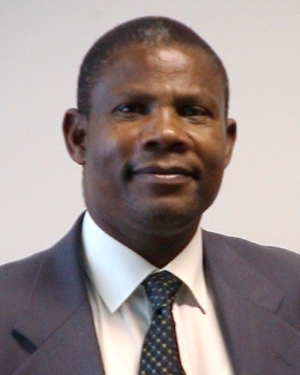 Pion is acknowledged of his role in the discovery of taurine insufficiency, which causes feline dilated cardiomyopathy, and for connecting the veterinary community through the Veterinary Information Network, thereby impacting contemporary veterinary medicine.

His career has followed two distinct tracks. First, he has served as a clinical veterinary cardiologist and clinical researcher in the university and private practice setting. It was during his residency in this field that he and a UC Davis team of heart and nutritional specialists discovered that a lack of taurine in the feline diet led to a fatal heart ailment, feline dilated cardiomyopathy. Based on this research, the pet food industry began adding more of this essential ingredient to cat food, saving the lives of countless animals.

Pion is one of the earliest adopters of online technology for connecting the veterinary community through the Veterinary Information Network (VIN). The network grew out of a forum where veterinarians helped pet owners on America Online. Begun in 1991, VIN now serves more than 47,000 veterinarians and veterinary students around the world with online databases, message boards, rounds, libraries, continuing education courses and other clinical and professional resources.

Pion has served as an instructor at the UC Davis School of Veterinary Medicine, presented more than 100 continuing education presentations throughout the world, reviewed numerous professional publications and participated in several professional societies. He has received special recognition from the American Animal Hospital Association, Ralston Purina, the National Heart, Lung and Blood Institute, and the American College of Veterinary Internal Medicine Forum. 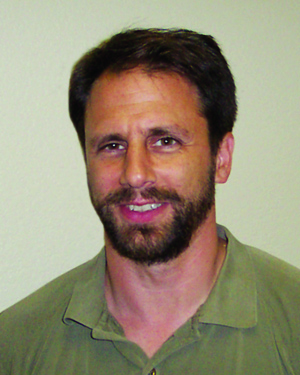