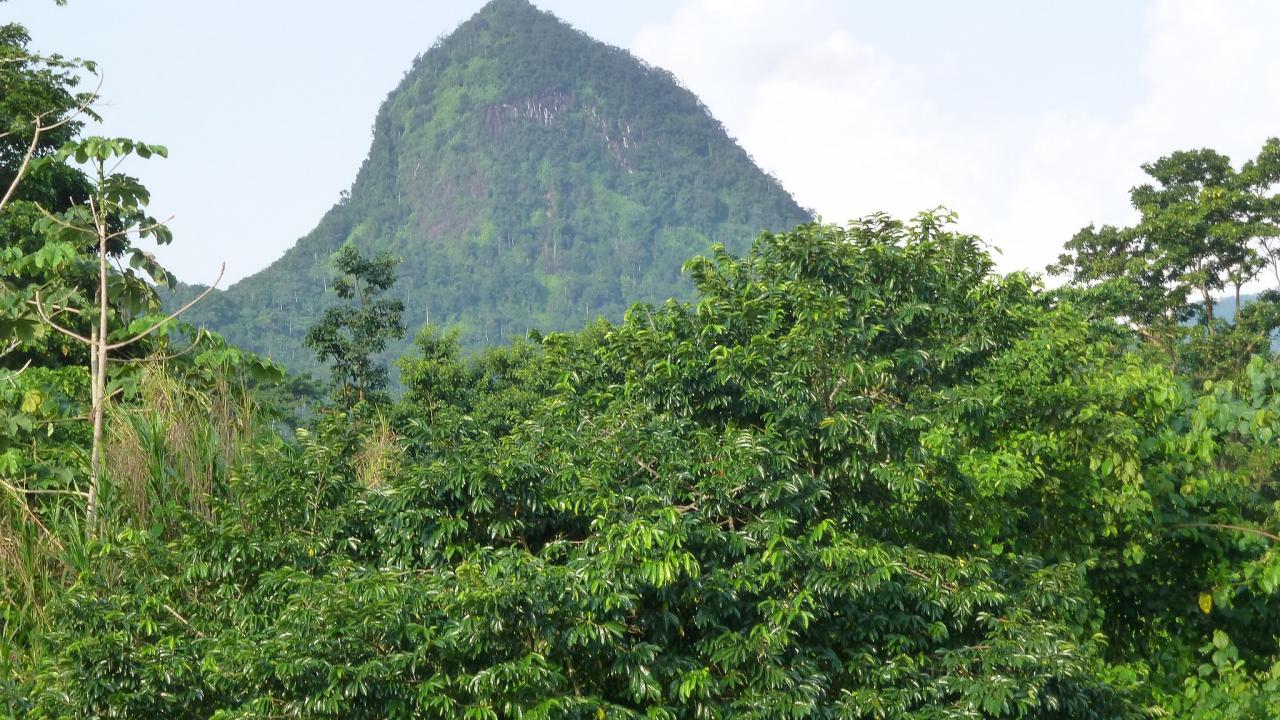 Over the past several years molecular geneticists have been researching the application of CRISPR-Cas9 gene editing technology to mosquitoes that transmit malaria. This parasitic blood disease inflicts an enormous health burden throughout the tropical world. The numbers are hard to grasp: 229 million infections annually with over 440,000 deaths, mostly children and mostly in Africa. Great strides have been made in genetically engineering mosquitoes that contain genes rendering them incapable of transmitting the malaria parasite and, using a technology known as gene drive, are capable of spreading these genes throughout wild mosquito populations. So far, all this work has been conducted in caged mosquito populations in University of California laboratories. The next phase is conducting trials at field sites in Africa, but the first critical step is the selection of suitable sites. Where should early trials be conducted?

In a newly published article in the journal Evolutionary Applications Professor Greg Lanzaro and his team at the Vector Genetics Laboratory, UC Davis School of Veterinary Medicine, set forth a framework for the selection of field sites in Africa best suited for testing genetically engineered mosquitoes (GEMs).

“We followed earlier recommendations from the National Academy of Sciences and the World Health Organization that argued that a physical island would be a logical place to initiate early field trials of a GEM that uses gene drive technology,” Lanzaro said.

In this paper, they establish a set of criteria including geographic and genetic isolation, biological complexity, island size, and topography and apply these criteria to a set of 22 potential island sites located off the coast of Africa. Their goal is to identify sites that maximize prospects for success, minimize risk, and serve as a fair, valid and convincing test of the efficacy and impacts of a GEM product intended for large-scale deployment in Africa.

The group identified two island groups as having the desired criteria. These are the island nations of São Tomé & Príncipe (locations 5&6 on the map), off the western coast of central Africa, and the Union of the Comoros (map positions 15, 16 &17) between Africa and Madagascar. These sites are remote oceanic islands of volcanic origin where malaria is a significant public health threat. The major mosquito vector at each site is the species that the UC team has successfully engineered with genes that render them incapable of malaria transmission coupled with a CRISPR-Cas9 gene drive to promote their capacity to spread through and modify natural mosquito populations on the islands.

The team has established communication with government authorities of each country. Currently the focus has been in São Tomé & Príncipe where agreements have been signed permitting a two-year program aimed at collecting baseline mosquito biology data and conducting community and regulatory engagement activities. At present no decision has been made regarding an actual release of GEMs.

The framework set out by the UC Davis team provides a well-reasoned, science-based justification for selecting sites for GEM field trials and a solid foundation on which to approach ethical, social, and legal considerations with field site stakeholders. Site selection is just the first step toward the evaluation of this promising technology. Lanzaro stressed that no field trial can be initiated until full consideration of ethical, legal and social issues have been addressed and approval granted from appropriate regulatory bodies.

“Our program has adopted the Relationship Based Model for regulatory and community engagement, and we have published a detailed description of how we propose to approach issues surrounding stakeholder engagement (Kormos et al. 2020),” he said.

The UC Davis Vector Genetics Laboratory works in close collaboration with molecular geneticists at UC Irvine and UC San Diego as members of the UC Irvine Malaria Initiative. The group’s goal is to move this exciting technology from the laboratory to sites across sub-Saharan Africa as part of the effort to eradicate this disease.