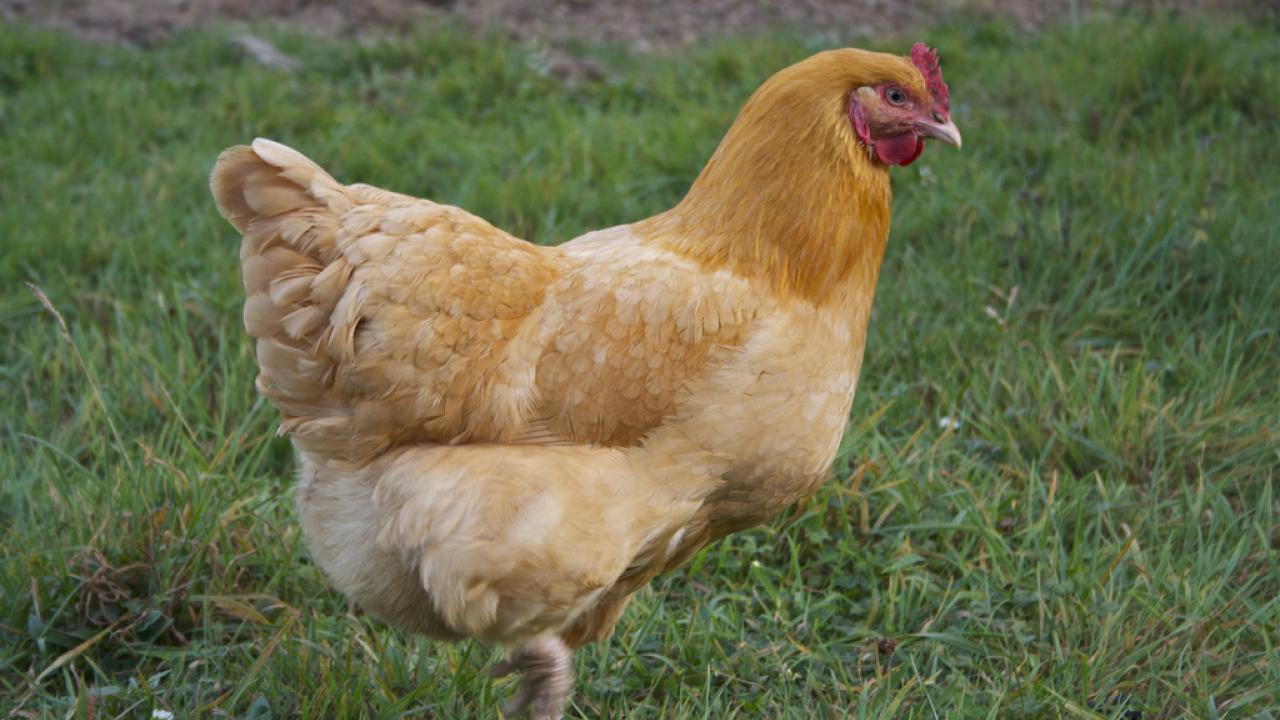 No nuzzling of fuzzy golden chicks this year. No sampling of honey from backyard bees, admiring of cottage gardens or leisurely cycling from home to home.

The 2019 edition of the Silicon Valley Tour de Coop has been scratched due to Virulent Newcastle Disease (vND), a highly contagious and fatal viral disease affecting all species of birds – including poultry.

“Unfortunately, the absolute worst type of thing you could possibly do is something very similar to the coop tour: to have lots of people walk from one coop and go to another coop,” said Los Altos Hills resident Scott Vanderlip, the tour’s organizer.

He made the decision to cancel the Sept. 14 event a few weeks ago after following news of vND’s progress through the state.

As of Friday, at least 449 California premises have been infected with vND, including 260 in Riverside County, 142 in San Bernardino County, 45 in Los Angeles County, one in Ventura County and one in Alameda County, according to the U.S. Department of Agriculture (USDA). Staff members of the USDA and the California Department of Food and Agriculture (CDFA) discovered the latest cases at a feed store in western San Bernardino County last week. As is protocol, all infected and exposed birds were euthanized.

The Alameda case, from March, is related to a rooster brought from the East Bay to Redwood City, where a veterinarian diagnosed the disease. Word of vND’s spread from Southern to Northern California led Bay Area veterinary clinics to temporarily suspend appointments for chickens within the facilities. Instead, vets treated poultry in clinic parking lots and, in the case of Adobe Animal Hospital of Los Altos and Los Gatos, by video appointment.

Birds contract vND by coming into contact with the bodily fluids of infected birds, according to the USDA. Although symptoms are not always present, in chickens they can include sneezing, gasping for air, watery diarrhea, droopy wings and swelling around the eyes and neck. A death rate of nearly 100% is possible among unvaccinated flocks, but vND can even infect and cause death in vaccinated poultry.

The disease does not affect humans beyond rare cases of conjunctivitis and other mild symptoms that are possible as a consequence of working with sick birds, and properly prepared poultry products are safe to consume, the USDA advises.

Dr. Rodrigo Gallardo, associate professor of poultry medicine at the UC Davis School of Veterinary Medicine, has been working with the USDA to test potential vaccines for the poultry industry and with the CDFA to generate outreach materials for the caretakers of at-risk poultry populations. He recommends vaccination for chickens in Southern California, where vND is currently prevalent, to reduce its dissemination, but not for Northern California chickens because that could mask the disease’s presence if it returns to the area.

“We want to be able to detect the disease fast – fast enough in order to take measures and eradicate,” he said.