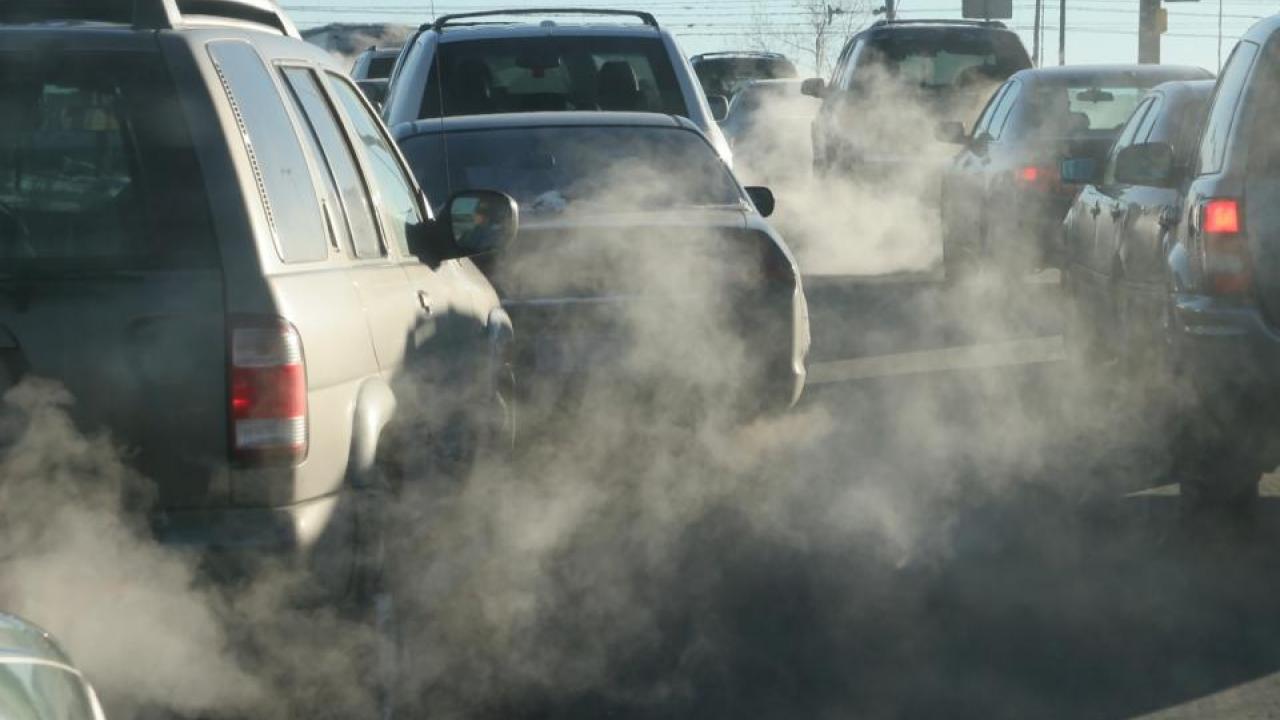 Researchers at the University of California, Davis, have found a link between traffic-related air pollution and an increased risk for changes in brain development relevant to neurodevelopmental disorders. Their study, based on rodent models, corroborates previous epidemiological evidence showing this association.

While air pollution has long been a concern for pulmonary and cardiovascular health, it has only been within the past decade that scientists have turned their attention to its effects on the brain, said UC Davis toxicologist Pamela Lein, senior author of the study, recently published in Translational Psychiatry.

Researchers had previously documented links between proximity to busy roadways and neurodevelopmental disorders such as autism, but preclinical data based on real-time exposures to traffic-related air pollution was scarce to nonexistent.

Lein worked with UC Davis atmospheric scientist Anthony Wexler and first author Kelley Patten, a doctoral student in the UC Davis graduate group for pharmacology and toxicology, to develop a novel approach to study the impacts of traffic-related air pollution in real time. They set up a vivarium near a traffic tunnel in Northern California so they could mimic, as closely as possible, the experience of humans in a rodent model.

“This approach was a creative way to get at the question of what impacts air pollution has on the brain in the absence of confounding factors such as socioeconomic influences, diet, etc.,” Lein said. “It’s important to know if living close to these roadways poses a significant risk to the developing human brain.

“If it does,” Lein continues, “scientists can warn susceptible individuals, such as pregnant women — particularly those who have already had a child diagnosed with a neurodevelopmental disorder — to take appropriate precautions to minimize risks to the health of their child’s brain.”

The researchers compared the brains of rat pups exposed to traffic-related air pollution with those exposed to ﬁltered air. Both air sources were drawn from the tunnel in real time.

They found abnormal growth and increased neuroinflammation in the brains of animals exposed to air pollution. This suggests that air pollution exposure during critical developmental periods may increase the risk for changes in the developing brain that are associated with neurodevelopmental disorders.

“What we witnessed are subtle changes,” Patten said. “But we are seeing these effects using air pollution exposures that fall within regulatory limits. With the backdrop of other environmental and genetic risk factors in humans, this may have a more pronounced effect. This exposure also contains very fine particulate matter that isn’t currently regulated.”

In a separate study, Patten extended this exposure for 14 months to look at longer-term impacts of traffic-related air pollution and is in the process of writing up those results.

The team is also interested in what component of traffic-related air pollution is driving the neurodevelopmental outcomes.

If they can identify the culprits, Lein said, then scientists can approach legislators to develop scientifically based regulations to protect the developing human brain.

UC Davis atmospheric scientist and co-author Keith Bein said that the single most challenging aspect of studying the health effects of air pollution may be replicating how, when and what people are exposed to throughout their lifetimes.

“We have managed to build a unique and talented team and taken advantage of our built environment to bring us closer than we’ve been before to achieving these objectives,” Bein said. “Increasingly, these types of efforts are required to continue advancing the field, thereby informing policymakers and stakeholders about how best to protect human health.”

The study was supported by the National Institutes of Health.