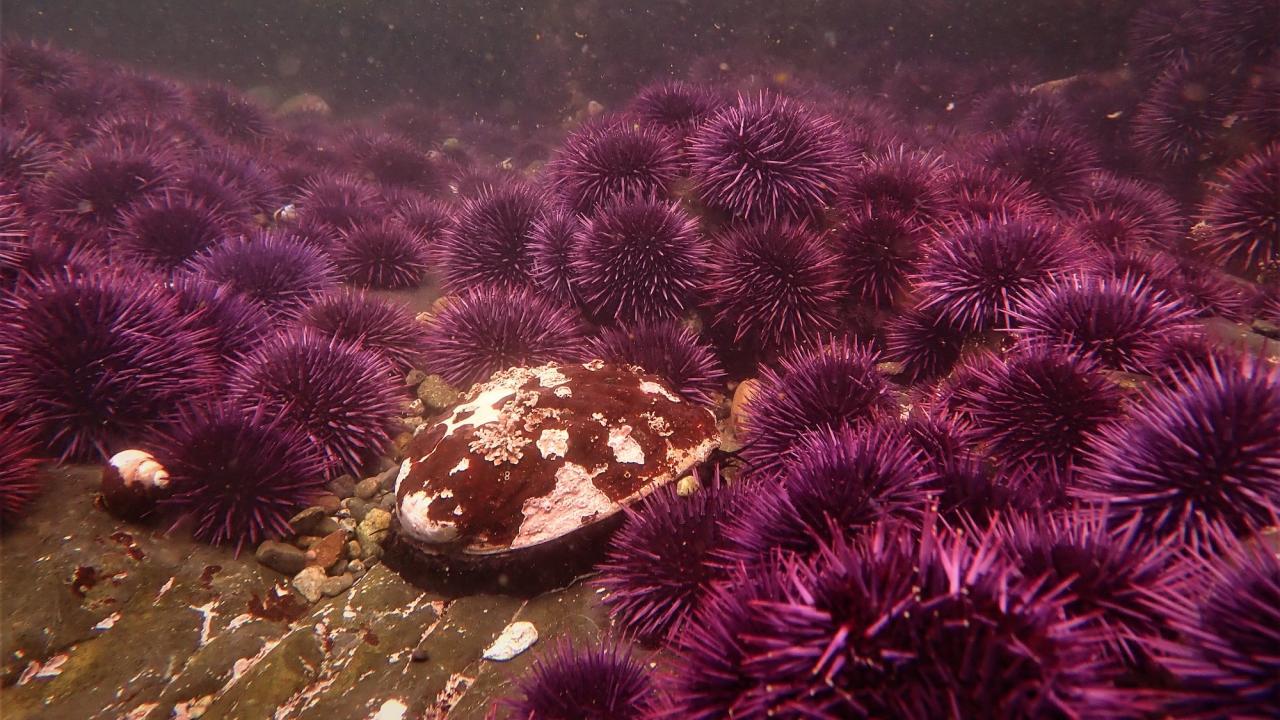 All seven of the United States’ abalone species that live on the West Coast are now listed as Critically Endangered or Endangered on the International Union for Conservation of Nature, or IUCN, Red List of Threatened Species. These listings were based on a West Coast abalones assessment led by Laura-Rogers Bennett of the California Department of Fish and Wildlife, or CDFW, and University of California, Davis.

The IUCN Red List is considered the world’s most comprehensive inventory of the global conservation status of species. While the listing does not carry a legal requirement to aid imperiled species, it helps guide and inform global conservation and funding priorities. 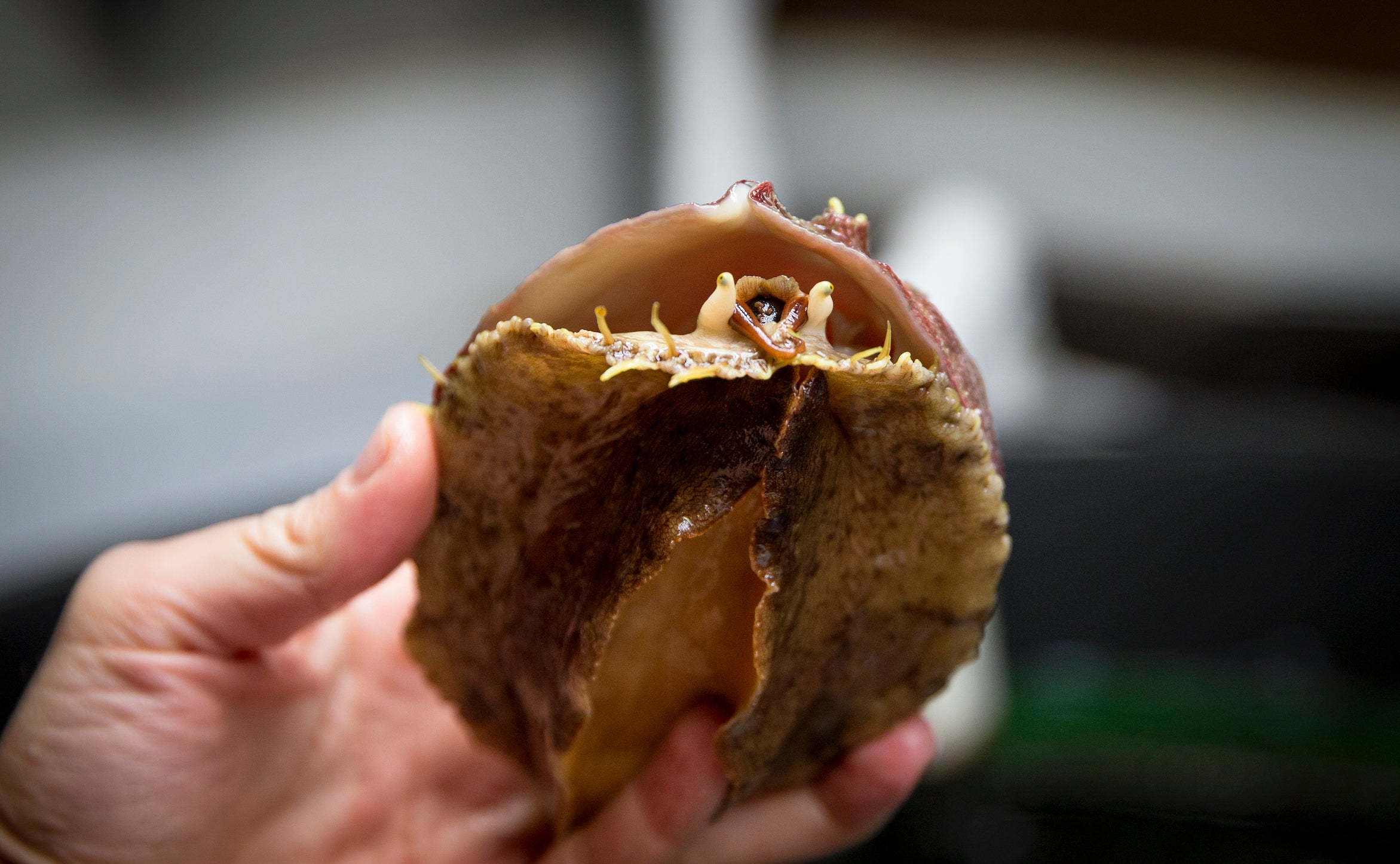 “We hope this listing will highlight the dire status of these species,” said Rogers-Bennett, a senior environmental scientist with the CDFW, UC Davis School of Veterinary Medicine’s Karen C. Drayer Wildlife Health Center, and Bodega Marine Laboratory. “I hope this assessment will trigger a real concern and investment in these species now before the population numbers get so low that they’re really hard to bring back from the brink of extinction.”

Rogers-Bennett collaborated with Howard Peters of the Department of Environment and Geography, University of York, U.K., who led the global abalone assessment. They worked with researchers who contributed their data and reviewers who are species experts. Abalones have long provided nourishment, cultural significance and ecological benefits for people, wildlife and the environment. Red abalones have been a mainstay of West Coast shellfish aquaculture industry with a beloved recreational diving fishery in Northern California. But the world’s abalones are in decline through over-exploitation, disease and climate change.

Along the West Coast, these giant sea snails with their iridescent shells have been hit particularly hard by overfishing, the decline of the kelp forest, warming ocean temperatures and other impacts.

“Let’s capitalize on what we’ve learned with the white abalone and get these programs up and running now,” said Rogers-Bennett. “These are things we could be preparing for now that could help protect these species in the future.”

She notes that scientists have yet to learn how to successfully spawn the black abalone, which is federally listed as endangered. Having a collection of threatened abalone species could be a step toward establishing conservation programs for the future. A red abalone attaches itself to the hand of project scientist Daniel Swezey in 2017 during experiments at the UC Davis Bodega Marine Laboratory. (Joe Proudman/UC Davis)

Rogers-Bennett said restoring kelp forests and reducing climate impacts are key to helping abalone recover. Kelp is their main food source, and its decline is intricately linked with theirs. When weakened by starvation, species are more susceptible to environmental changes like landslides following fires, ocean acidification and increased storms.

“These populations’ vulnerabilities have increased due to climate change, and that’s what’s pushed them into threatened categories on the IUCN Red List,” she said.