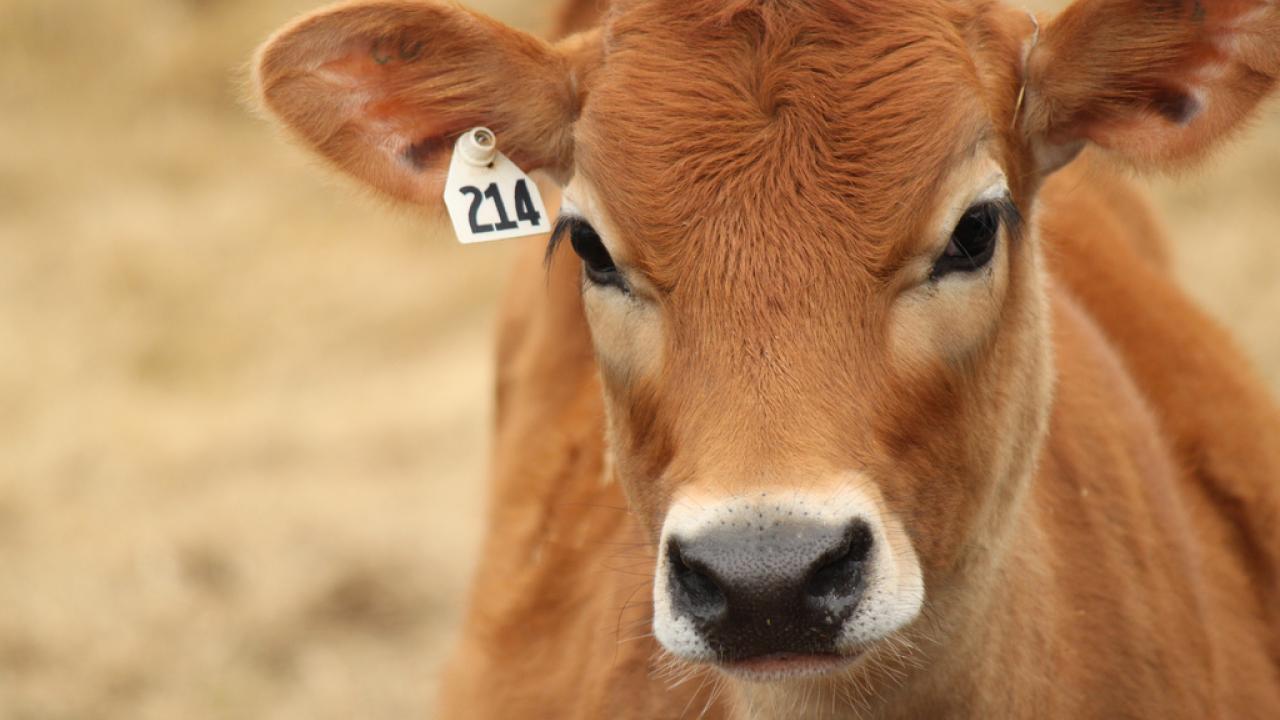 by John Maday in Bovine Veterinarian

During the recent BRD Symposium in Denver, Overton summarized some existing data and a recent study involving 104,000 heifers from 23 herds where managers consistently collected data on BRD.

The majority of BRD cases in dairy occur from birth to 120 days of age, Overton says, and in this data set, 36.6% of heifer calves had one or more cases during that time period. Calf raisers generally see the highest incidence of BRD during the first 30 days of a calf’s life, with another spike in morbidity occurring at and after weaning.

In this study, the cost of raising a heifer with one or more recorded cases of BRD during the first 120 days exceeded those for healthy heifers by $212 to $237, depending on whether anticipated milk-production differences were considered. Those estimates greatly exceed previously published figures ranging from about $20 to $60 per head in BRD costs.

Overton added that individual herd costs will vary, and could be much higher than the average, depending on initial value of calves, level of BRD, culling practices, accuracy and promptness of diagnosis and treatment and any carryover effects during lactation.

Aly notes that BRD accounts for about 22% of heifer deaths on dairy operations in California. He and his colleagues at UC-Davis recently published results of a cross-sectional studyintended to determine how management practices on California dairies may be associated with (BRD) in preweaned calves. In this study, researchers visited a convenience sample of 100 dairies throughout California between May 2014 and April 2016, providing a study population of 4,636 calves.

In this study, housing factors positively associated with BRD were:

Several management practices were negatively associated with BRD, including: