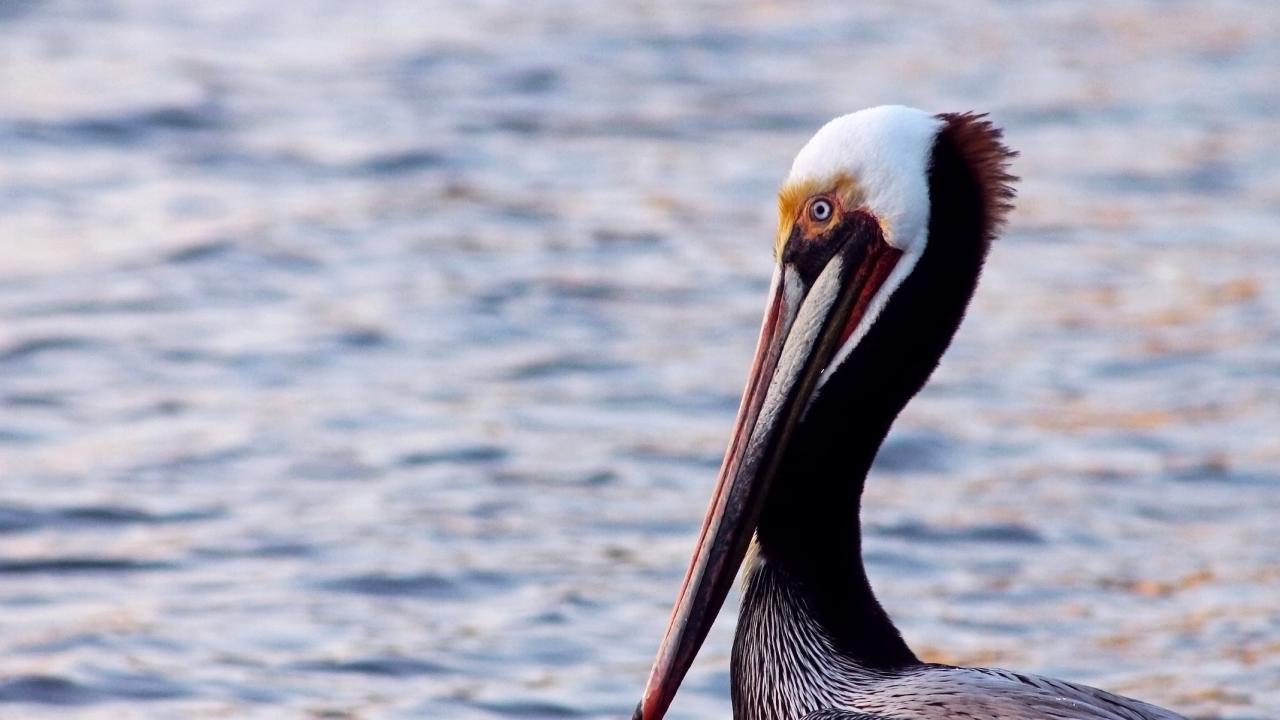 From domoic acid poisoning in seabirds to canine distemper in raccoons, wildlife face a variety of threats and illnesses. Some of those same diseases make their way to humans and domestic animals in our increasingly shared environment.

A new early detection surveillance system for wildlife helps identify unusual patterns of illness and death in near real-time by tapping into data from wildlife rehabilitation organizations across California. This system has the potential to expand nationally and globally. It was created by scientists at the University of California, Davis, School of Veterinary Medicine with partners at the California Department of Fish and Wildlife and the nonprofit Wild Neighbors Database Project.

The Wildlife Morbidity and Mortality Event Alert System is described in a study published today in the journal Proceedings of the Royal Society B.

“Human-induced disturbances are contributing to a wide range of threats — habitat loss, invasive species introductions, pollution, disease, wildfires,” said co-lead author Terra Kelly, a wildlife epidemiologist at the UC Davis One Health Institute and its Karen C. Drayer Wildlife Health Center within the School of Veterinary Medicine. “It speaks to the need for a system like this where we can better understand the threats facing wildlife populations and respond to them in a timely way so there’s less harm to wildlife.”

Wildlife rehabilitation workers are the front-line responders of the free-ranging animal world. They are the first to receive and tend to sick and injured wild animals. Their clinical reports carry a wealth of information that, when shared, can indicate broader patterns. 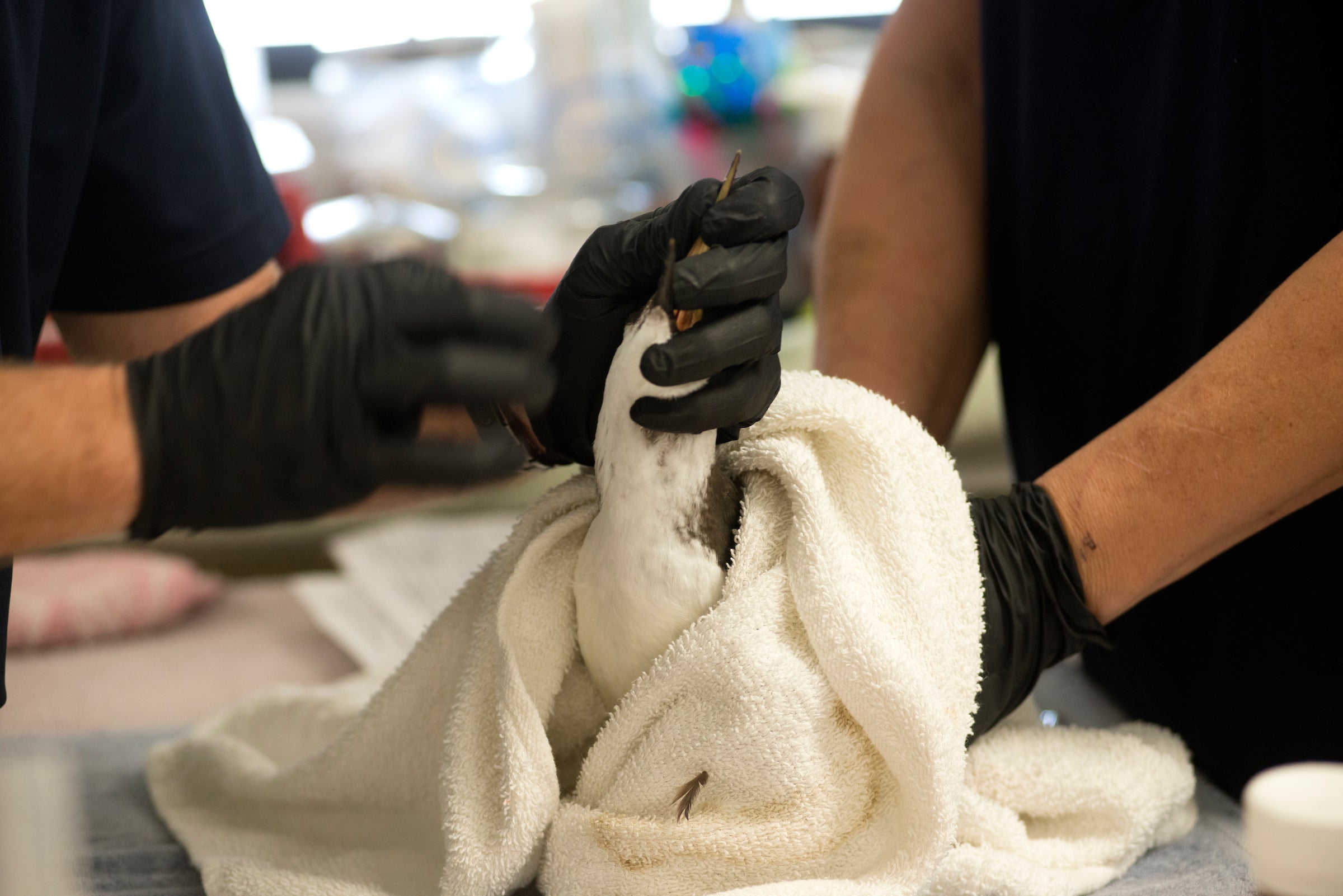 Dombrowski and Avilla brought the tool to CDFW, which connected with long-standing partners at UC Davis to pilot an alert system using the database as its foundation.

“I'm thrilled that WRMD is not only useful for thousands of wildlife rehabilitators but that the data collected by them is used for morbidity and mortality monitoring,” co-author Dombrowski said. “To witness the WMME Alert System identifying data anomalies and alerting investigators is incredible.”

The CDFW is using the system to help identify and prioritize wildlife needs and conservation efforts.

“The near real-time information this system provides has allowed us to quickly follow up with diagnostic testing to identify the problem,” said Krysta Rogers, senior environmental scientist at the CDFW’s Wildlife Health Laboratory. “This system also has been instrumental in determining the geographic range and severity of the threat.”

To test the system, the scientists analyzed 220,000 case records collected between early 2013 to late 2018 to establish thresholds for triggering alerts. The dataset included records from 453 different species, from the common to the rare. 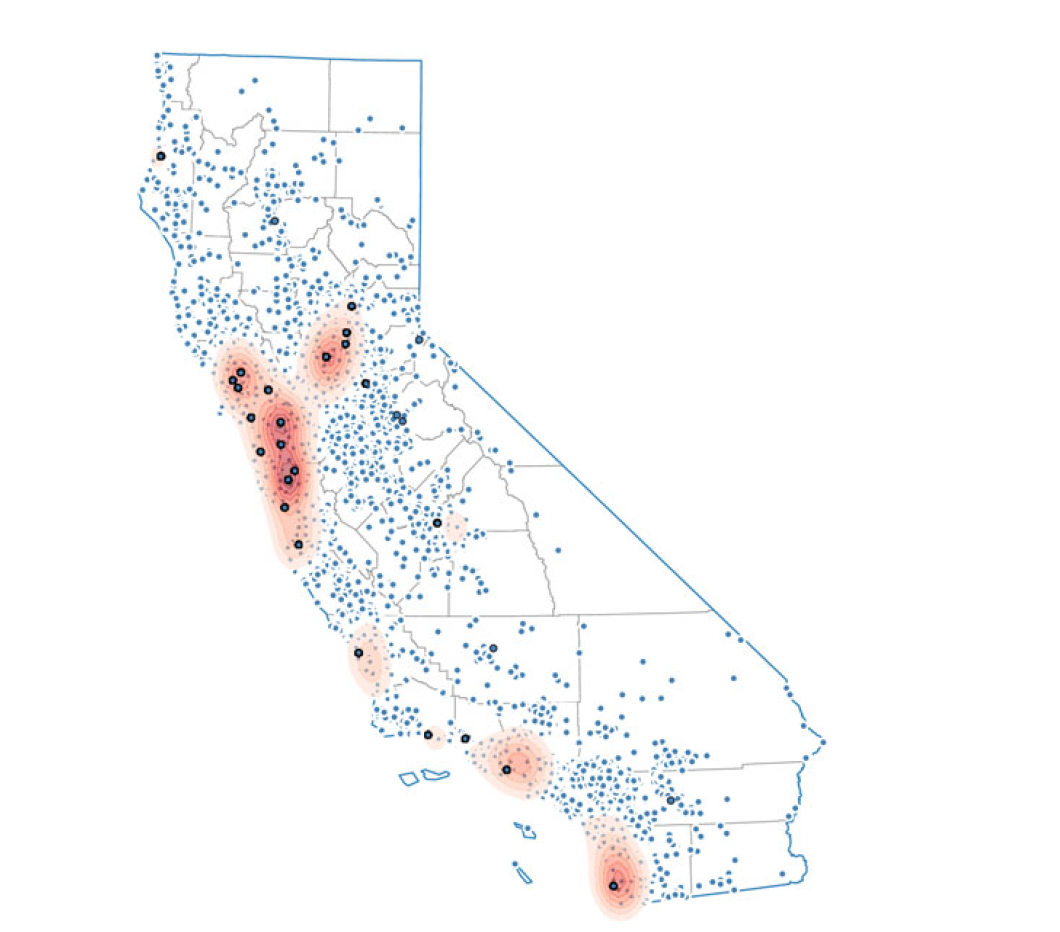 The authors emphasize the alert system is pre-diagnostic. It alerts agencies to unusual patterns that may warrant further investigation to determine specific health threats.

The system detected several key events, including large admissions of:

Kelly notes that being able to monitor and rapidly detect such events is important for all species, humans included. For example, domoic acid intoxication is caused by harmful algal blooms, which are increasing in coastal and freshwater systems and threaten both wildlife and human health. Another example is West Nile virus, where bird deaths can serve as a sensitive indicator for risk to domestic animals and people.

The alert system is a complementary, inexpensive and efficient tool to add to state wildlife agencies’ toolbox of surveillance efforts. It combines machine-learning algorithms, natural language processing, and statistical methods used for classifying cases and establishing thresholds for alerts with the ecology and distribution of wildlife within California, said co-leading author Pranav Pandit, a researcher in the UC Davis One Health Institute and its EpiCenter for Disease Dynamics.

“The wildlife rehabilitation organizations’ data is making such valuable contributions,” Pandit said. “That’s all coming together in this highly adaptable surveillance system.”

The study was funded by a State Wildlife Grant from CDFW.