In the early 2000s, a fungus infected hundreds of animals and people in British Columbia and Washington State. Scientists found that the disease also killed porpoises and dolphins in the Salish Sea – perhaps affecting cetaceans even earlier than people.

A study published today in the journal Diseases of Aquatic Organisms explores how human-caused changes on land can affect aquatic animals, specifically in the case of the fungal pathogen, Cryptococcus gattii. Led by the University of California, Davis, a team of scientists from Canada and the Pacific Northwest pieced together the history of the fungal outbreak in marine mammals. They assembled and analyzed data collected over decades by veterinarians, microbiologists, marine mammal biologists, and marine mammal stranding responders.

C. gattii can cause lung and brain disease. It lives in soil and in tree dwellings and is acquired by breathing in fungal spores. It is not considered contagious between individuals. Typically found in tropical and subtropical forests paralleling the distribution of eucalyptus trees, C. gattii was likely translocated to the Pacific Northwest in the early 1900’s, although the exact mechanisms are unknown. 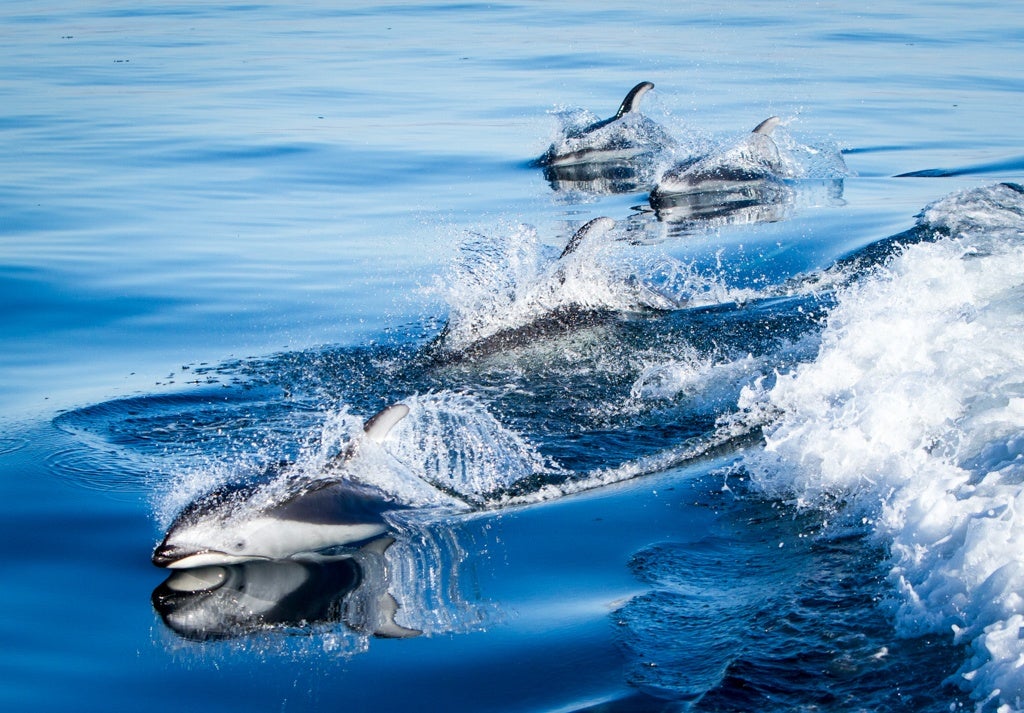 Construction, deforestation, and other activities that disturb soil can aerosolize C. gattiispores, causing infection in people and animals that live near the disturbed sites and breathe in the spores.

“As we change the environment in unprecedented ways, we could see more diseases that affect people and wildlife,” said lead author Sarah Teman, a research assistant at the SeaDoc Society, a program of the Karen C. Drayer Wildlife Health Center at the UC Davis School of Veterinary Medicine.

The marine mammals that died from C. gattii were found near terrestrial hotspots, suggesting that the spores settled on the surface of the sea, where the porpoises and dolphins inhaled them when they surfaced to breathe.

Researchers also found evidence that the first probable case of C. gattii in the Pacific Northwest could have occurred in a Dall's porpoise in 1997 - two years before the identification of the first human case in the region in 1999.

“Often we study marine mammals because they play important roles in the ecosystem, and they are cool,” said Joe Gaydos, UC Davis wildlife veterinarian at SeaDoc Society and co-investigator. “Too often we forget that they can also alert us to diseases that affect humans.”