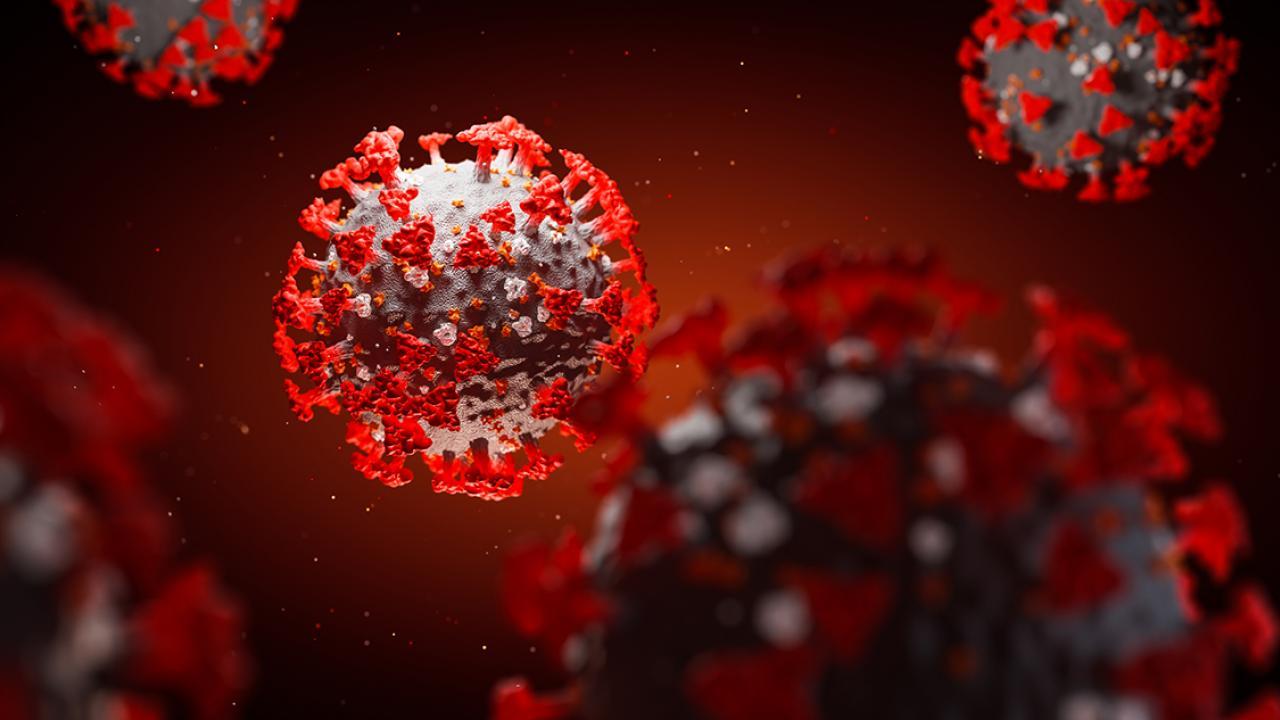 As SARS-CoV-2 has spread around the world, its transmission rate has varied alongside variations in its genome, according to researchers at the University of California, Davis. Surveillance of the virus genome may help public authorities target areas about to experience an upsurge of infection.

“What we’re trying to do is establish if genomic variation in the virus is predictive of changes in infectivity,” said Bart Weimer, professor of population health and reproduction at the UC Davis School of Veterinary Medicine. A preprint describing the work is available online, and the paper has been submitted for publication.

Weimer and graduate student DJ Darwin R. Bandoy analyzed the genomes of 150 SARS-CoV-2 strains, mostly from outbreaks in Asia prior to March 1, 2020, as well as epidemiology and transmission information for those outbreaks. They classified outbreaks by stage: index (no outbreak), takeoff, exponential growth and decline. The ease of transmission of a virus is set by the value R, or reproductive number, where R is the average number of new infections caused by each infected person.

They combined all this information into a metric called GENI, for pathogen genome identity.

Although it has just 15 genes, SARS-CoV-2 is mutating all the time as it spreads around the world, Weimer said. Most of these changes make very little difference but sometimes the virus becomes more or less transmissible. For example, estimates of R as of March 1 varied from less than 2 in China to as high as 8 in Italy.

Comparing GENI scores with the phase of an epidemic showed that an increase in genetic variation immediately preceded exponential growth in cases, for example in South Korea in late February. In Singapore, however, bursts of variation were associated with smaller outbreaks that public health authorities were able to quickly bring under control.

The team is planning to carry out a deeper analysis with a larger set of 2,000 SARS-CoV-2 genomes now available.

Combining genomic and epidemiological information in this way could allow authorities to better anticipate where a rapid increase in COVID-19 cases is brewing, Weimer said.