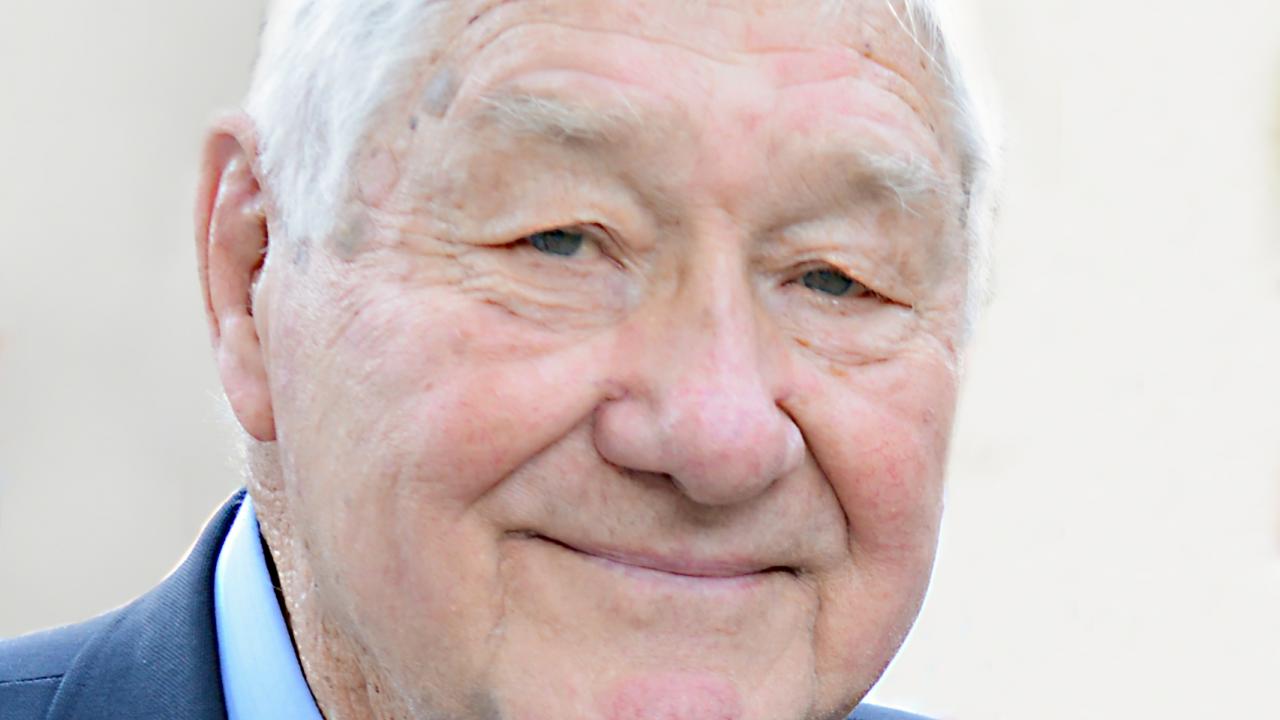 We are sad to announce the passing of Dr. Gordon Theilen on June 30th at the age of 92. As one of the school’s distinguished emeritus professors, Theilen was internationally renown as a veterinary comparative scientist and a pioneer in the field of veterinary clinical oncology.

A professor at UC Davis School of Medicine for 37 years, Theilen conducted basic research on cancer-causing viruses in horses, cows, turkeys, cats and primates. He is recognized for identifying several new viruses in various species, including the only Simian Sarcoma Virus in 1971, which garnered the cover of the Cancer Research journal in 1982.

Theilen coauthored one of the first comprehensive veterinary oncology reference books, Veterinary Cancer Medicine. His research, pioneering vision, and leadership helped advance specialty cancer medicine for animals and humans. His translational research led to improvements for cancer treatment in humans, including the fields of chemotherapy, radiotherapy and immunotherapy.

In addition to his role at UC Davis, Theilen served in several prestigious fellowships, including at the National Cancer Institute in 1964-65 and at the Chester Beatty Institute in London in 1972-73. He visited other countries to help veterinarians and physicians understand cancer-causing retroviral infections. He mentored many interns and residents, who went on to leadership roles, affecting millions of people and their pets both here and abroad.

Theilen published two books in recent years, documenting his journey as a pioneer in veterinary oncology and also his early life: The Boy with the Wounded Thumb and One Medicine War on Cancer.

Theilen, the first president and one of the founding members of the Veterinary Cancer Society, was honored at UC Davis on his 80th birthday with the Theilen Tribute Symposium in recognition of 50 years of cancer research. His most recent honor was the Distinguished Emeritus Award for Excellence in Veterinary Oncology, given by the American Association for Precision Medicine last year in San Francisco.

Theilen grew up in Minnesota where his parents were sharecroppers. After serving in the Army as a paratrooper in the 82nd Airborne Division shortly after World War II, Theilen came to the UC Davis School of Veterinary Medicine, where he received his DVM in 1955 as part of the fourth graduating class. After spending a year in Tillamook, Oregon in a large animal practice, Theilen returned to Davis for what was initially a temporary position. An opportunity opened for a full-time faculty appointment and Theilen spent the rest of his career here.

Theilen’s daughter, Ann Theilen Yeo, shared that he passed along his strong faith and love of family, animals and nature. The whole family camped frequently, including horse pack trips in the Eastern Sierra. Even before he retired, Theilen began raising and training Brittany spaniels for field trials. He was devoted to the breed.

Theilen’s devotion to family was especially clear as he cared for his wife, Carolyn, who faced the challenges of multiple sclerosis for several decades until her death in 2018. They were married just shy of 65 years.

In addition to his wife, Theilen is predeceased by two sons, Kyle and John. He is survived by his daughter, Ann, and seven grandchildren: Matthew (Tara), Joshua, Mercedes (Xavier), Frank (Natasha), Katherine, Jessica and Summer. He also leaves four great grand-daughters: Jackie, Jade, Zoe and Khloe.

To honor his legacy, you can make a donation to the Dr. Gordon Theilen Endowed Fund at https://give.ucdavis.edu/go/Theilen.

Due to the current pandemic, a public memorial service will be held at a future date.