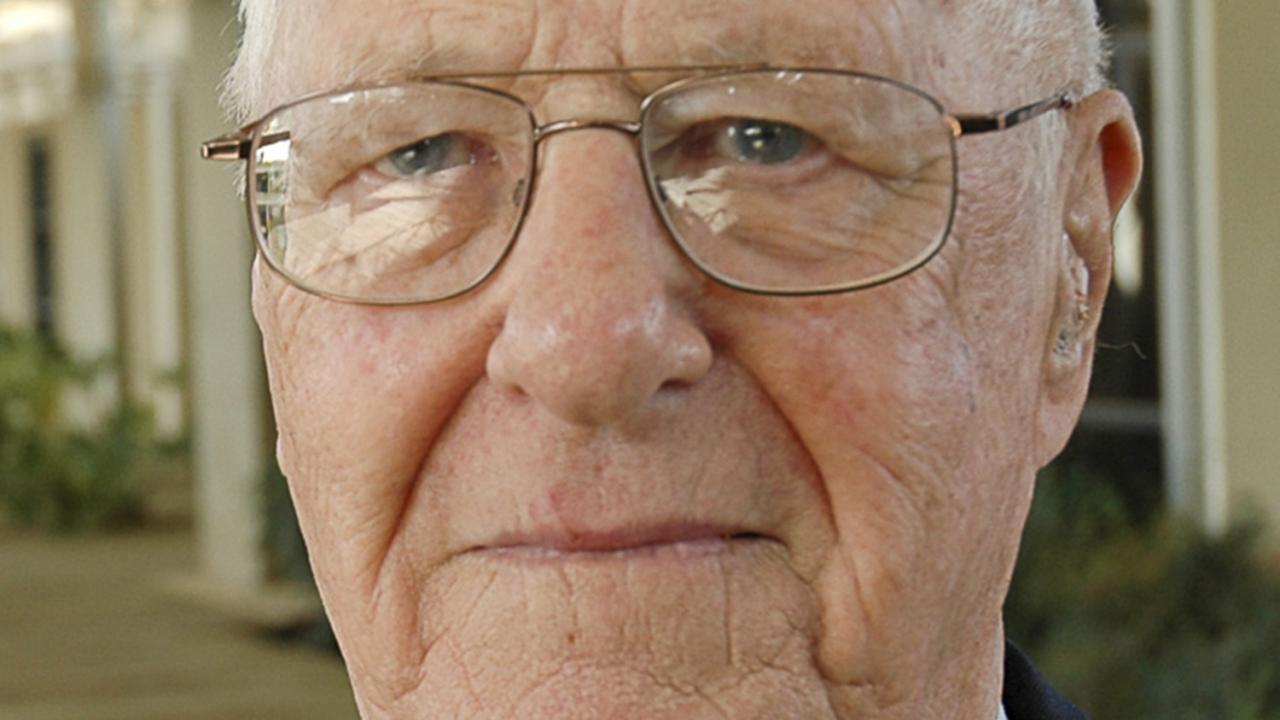 We are saddened to share that Dr. Robert (Bob) Leighton passed away on January 22.  Bob would have been 103 next month. A Charter Diplomate of the American College of Veterinary Surgeons, he graduated from the University of Pennsylvania in 1941. Bob’s interest in veterinary medicine was stimulated while working as a volunteer at Angell Memorial Animal Hospital, Boston. He continued to spend his summers there during veterinary school and oversaw the transition from antiseptic to aseptic surgery.

After graduation, he completed an internship and then worked as junior staff surgeon at Angell, before serving in the US Army during World War II. In 1944, he returned to the Massachusetts SPCA Rowley Animal Hospital until he was recruited as chief of surgery for New York’s Ellin Prince Speyer Free Hospital for Animals (renamed the Animal Medical Center in 1959). Bob joined the surgical faculty at UC Davis in September 1965, working with Drs. Alida Wind and Gary Gourley teaching surgery and providing orthopedic surgical care until 1983. After retiring, Bob remained active giving tours of the VMTH, of which he was very proud, for visiting veterinarians and prospective veterinary students and families. Bob continued lecturing and teaching orthopedic courses for more than 25 years, hosted groups of Japanese veterinarians on campus for many years, and was widely appreciated for his continuing education courses in Chile and Argentina. His professional contributions were recognized by awards from the California Veterinary Medical Association, the American Animal Hospital Association, UC Davis, the University of Chile, and the University of Pennsylvania.

An innovative surgeon, Bob developed or modified many surgical techniques, and developed instruments (mouth speculum, drill guides, and retrieval devices) and early orthopedic implants, including early prosthetic cruciate ligaments and hips. His father, an expert machinist, fabricated many of these devices. Many of Bob’s early publications were focused on intramedullary pinning in small animals. He authored a number of textbooks including Small Animal Orthopedics, A Compendium of Small Animal Surgery, and Radiology of Small Animal Fracture Management. He also authored a children’s book ‘Dog Stories for Spencer’ for his grandson Spencer based on his veterinary experiences to encourage children to read and learn about dogs. He influenced generations of veterinarians and the careers of many specialist surgeons, and the orthopedic treatment room in the VMTH is named after him.

Replete with stories of his surgical adventures and life experiences, he enjoyed attending the annual faculty dinner, and was adored by department staff who hosted his birthday parties and kept a close eye on him after he moved into Atria-Covell Gardens. Bob wrote many stories, which he would read to other residents at the weekly ‘Writings and Readings with Robert.’ When asked in his 99th year what he was going to do with the stories, he quipped – ‘If I live to 100, compile them into a book titled The First 100 Years Were the Hardest.’

There will be light refreshments and an opportunity to share a special thought or memory of Robert.  No RSVP is necessary, just show up to honor a man who was nearly 103. Stories and anecdotes are welcome.