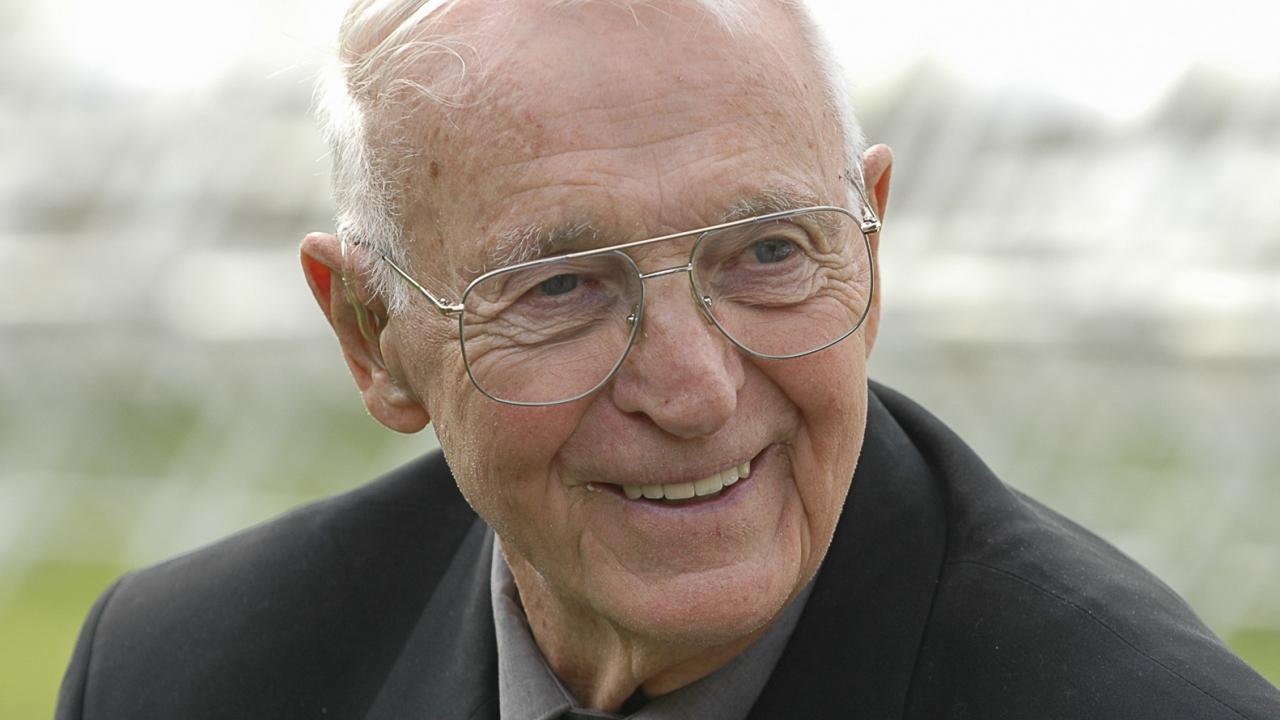 Dr. William Roy Pritchard (Bill) was a farmer, a father, a husband, a nature lover, an outdoorsman, a scientist, a military veteran, a professor and a dean. But mostly he was an achiever, leaving behind a distinguished legacy and an enormous body of work in the areas he chose to pursue. His profession, veterinary medicine, became his lifelong devotion and the pursuit of scientific innovation and the development of a world-class teaching and research program in that field was his driving force.

Born in Portage, Wis., to William Roy Pritchard and Lillian Edith Roberts Pritchard, Bill and his three siblings grew up on a farm in southern Wisconsin where he was deeply involved in tending to his family’s crops and animals. This resulted in his lifelong love for the natural world and agriculture. Bill attended a one-room schoolhouse until the eighth grade and often remarked that this resulted in a love of learning since he was able to learn at this own pace. He attended high school in Randolph, Wis., and served in the U.S. Army and selective service during World War II; discharged with the title of brigadier general.

His experience in tropical veterinary medicine, international agriculture development and law led him to serve as an international consultant on several U.S. agriculture research and development programs and for the Rockefeller Foundation. He was a member of President Lyndon Johnson’s Science Advisory Committee Panel on the World Food Supply, chairman of the Scientific and Cultural Exchange Mission to the U.S.S.R. in 1967, and served on President Richard Nixon’s Science Advisory Committee Panel on Biological and Medical Science.

Bill worked extensively in developing countries, especially Latin America and Africa, advising governments on agriculture, livestock and wildlife and the education and research programs needed to support these sectors of the economy. He personally advised three presidents from Kenya, Tanzania and The Gambia.

He also served two terms as president of the Association of American Veterinary Medical Colleges. His last public effort was as co-director of the Pew National Veterinary Education Program.

He began as dean of the UC Davis School of Veterinary Medicine in 1962 by preparing for major expansions in facilities and the professional curriculum to meet the evolving needs of society. He and other faculty leaders completed a comprehensive self-study document that gave rise to major curricular and policy changes in the 1970s.

Bill testified before the U.S. House of Representatives in 1966 regarding the future of veterinary education. As a result, his vision and leadership are largely credited with helping to gain federal funding for veterinary schools and teaching hospitals in the U.S., and with making UC Davis a model for U.S. and Canadian veterinary schools.

Recognized by his peers, Bill received the K-State Centennial Award for Distinguished Service in 1963, an Outstanding Achievement Award from the University of Minnesota in 1976, and was elected to membership in the National Academy of Practice in Veterinary Medicine in 1986. He was named a Kansas State University College of Veterinary Medicine Alumni Fellow in 1987. In 1991, he was awarded the UC Davis Academic Senate Distinguished Scholarly Public Service Award.

Bill’s founding work with the UC Davis School of Veterinary Medicine led to national prominence and set the school on an exciting path, an impact which is still felt today and will persist well into the future. With the renaming of the Veterinary Medical Teaching Hospital in his honor in 2007, recognizing his career achievements in veterinary education and service, his name became synonymous with the world-class veterinary program that he helped create.

In addition to his demanding career, Bill also found time for numerous personal interests including farming and outdoor pastimes. He spent most weekends working on his farm property in Northern California, he was actively engaged in his personal fitness and enjoyed outdoor trips with rigorous hiking. A prolific writer, he wrote three books describing his early life, his career and his love of wildlife.

Bill was married twice with four children from his first marriage: Rosan June, William Roy Jr., Caryl Jean and Alyn Evan. In 1978, he married his second wife, Deanna Falge Pritchard, who also had a daughter, Cynthia Bedeau Falge. Bill and Deanna were married for 42 years and enjoyed many activities including hiking, skiing, fishing and traveling. Bill is survived by his wife, three children, Caryl, Alyn and Cynthia, his 11 grandchildren and three great-grandchildren.

A small private family ceremony at the Davis Cemetery has been planned. Because of COVID-19, any memorial celebration will be announced at a later time. In lieu of flowers, donations may be made to the UC Davis Foundation for the Pritchard Clinical Scholar Award and sent to UC Davis, SVM, PO Box 1167, Davis, CA 95616.

This obituary was provided by Dean Pritchard's family and replaces a previous announcement.