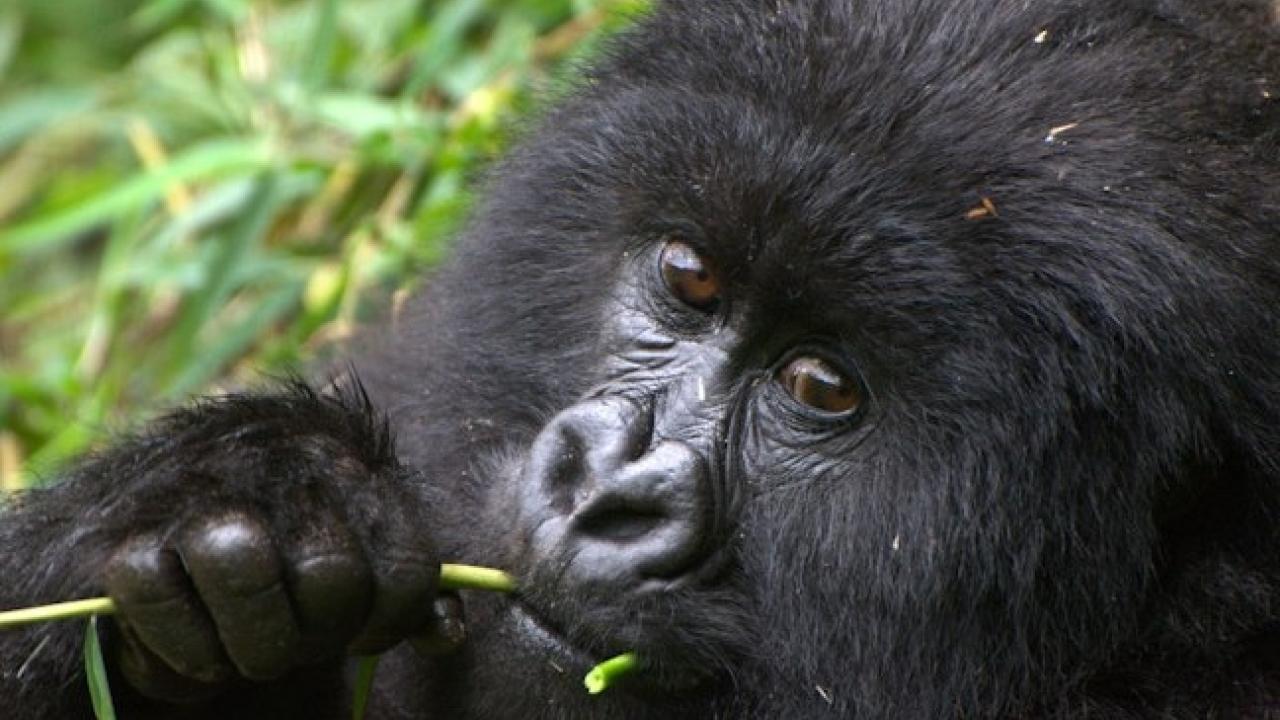 One Health for One Earth

In an increasingly crowded world where people and animals come into ever-closer contact, the lines that separate us – physical, biological, ecological, behavioral – are essentially gone. So, the future of conservation will be initiatives that address the entire ecosystem – a ‘One Health’ approach.

Gorilla Doctors, a non-profit organization providing life-saving veterinary care for wild mountain and Grauer’s gorillas in eastern Democratic Republic of Congo, Rwanda, and Uganda, has employed a One Health approach for decades and has demonstrated this method is essential for preventing the extinction of great apes.

In the 1980s, primatologist Dian Fossey first sounded the alarm that mountain gorillas were getting caught in snares and dying of their injuries. She called for the assistance of veterinarians who could safely anesthetize wild gorillas to remove the snares. Fossey’s plea resulted in the establishment of Gorilla Doctors in 1986.

Today, Gorilla Doctors is an international team of Rwandan, Ugandan and Congolese veterinarians stationed in all three countries. It is the only organization performing clinical interventions to save sick or injured mountain and Grauer’s gorillas in the wild, as well as conducting hundreds of group visits to routinely monitor their health.

We are able to conduct this lifesaving work because a majority of mountain gorillas (and a small number of Grauer’s gorillas) are human-habituated for tourism and research. Thousands of people travel to the region every year to view gorillas in their natural habitat, generating millions of dollars that helps fund the protection of the parks and create jobs for people living in local communities.

Gorilla tourism has, undoubtedly, prevented the extinction of the species. But at what risk?