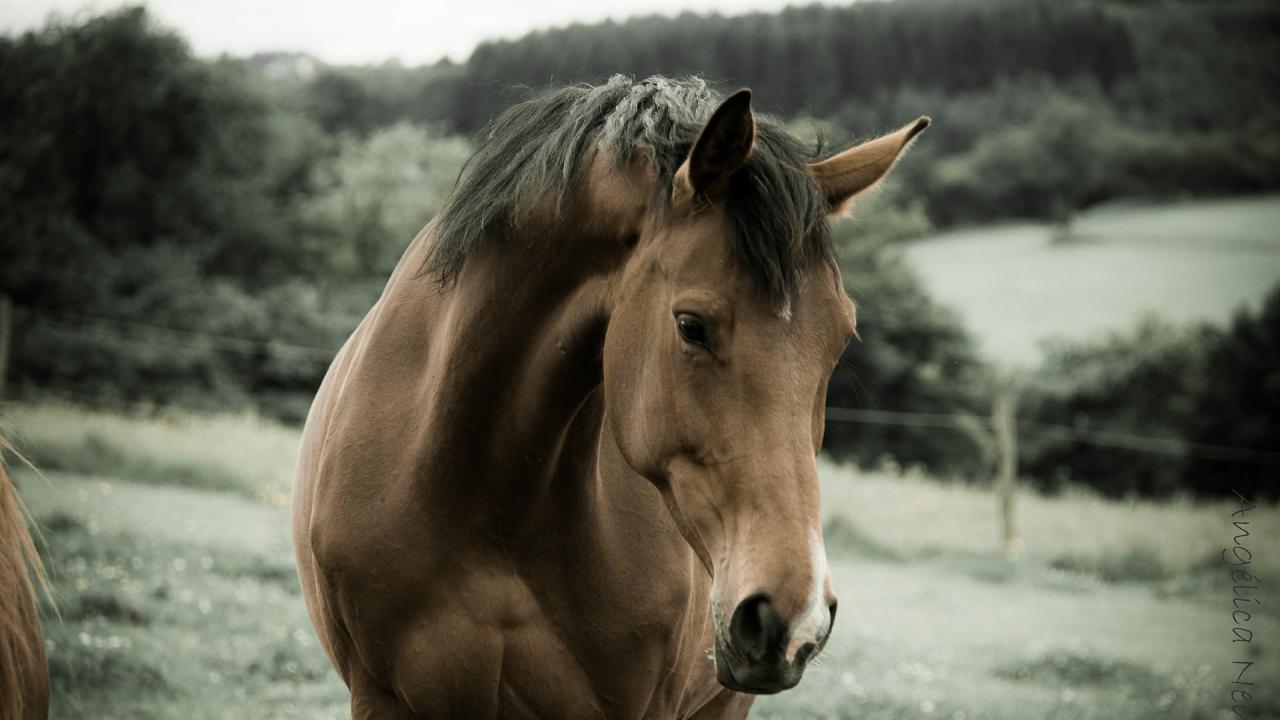 Affected breeds were mainly warmbloods, with the highest carrier frequencies (17%) observed in Hanoverians and Danish Warmbloods. The allele was not detected in two warmblood breeds, the Swedish Warmblood and Zangersheide Warmblood, but sample sizes for both breeds in this study were small (16 and 10, respectively). The average WFFS carrier frequency across all warmbloods tested was 11%. Non-warmblood breeds included Haflinger, American Sport Pony, and Knabstrupper. The WFFS allele had previously been reported at a low frequency in Thoroughbreds (2.4% carrier frequency in 716 Thoroughbreds tested).

The study also investigated the long standing hypothesis that the mutation originated in the Arabian breed, specifically with the stallion Bairactar Or. Ar., based on a similar disease that was reported in the 19th century. DNA from a museum sample from the stallion did not contain the WFFS allele. Further testing in 300 Arabians did not support an Arabian origin for this disease. The origin of the WFFS allele remains unknown.

Warmblood fragile foal syndrome is an inherited defect of connective tissue characterized by hyperextensible, abnormally thin, fragile skin and mucous membranes that are subject to open lesions. The disease is present at birth and affected foals are euthanized shortly after birth due to the poor prognosis of this untreatable condition.

Warmblood fragile foal syndrome is an autosomal recessive disease, meaning that both males and females are equally affected and two copies of the mutation are required to cause the disorder. Horses with one copy do not show clinical signs, but can transmit the mutation to their offspring. A mutation in the PLOD1 (procollagen-lysine, 2-oxoglutarte 5-dioxygenase1) gene has been associated with WFFS and a DNA test is available to inform breeding decisions and avoid producing affected foals.

This study supports the use of the WFFS genetic test in warmbloods as well as a few non-warmblood breeds to identify carriers of WFFS and select mating pairs accordingly to avoid producing affected foals.