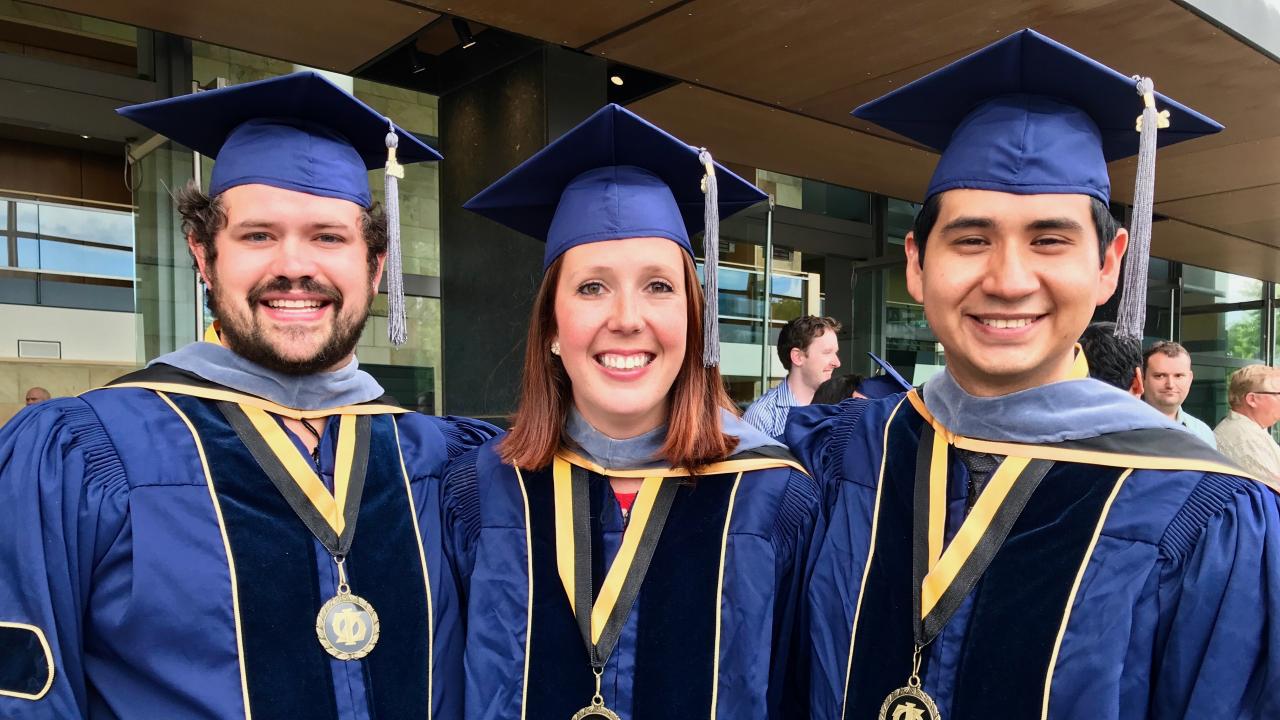 UC Davis Ranks First in the Nation in Veterinary Science

The University of California, Davis, School of Veterinary Medicine is ranked number one in the United States for the fifth year in a row in the annual 2019 QS World University subject rankings. The rankings, released Feb. 26, placed the school second globally in Veterinary Science.

“The continued recognition of UC Davis as a world leader in veterinary sciences is a tribute to our outstanding people and programs that advance the health of animals, people, and our planet,” said the school’s dean, Michael D. Lairmore.

The rankings are prepared by Quacquarelli Symonds, which is considered to be one of the most-widely referenced rankings agencies in the world. The veterinary ranking examines four indicators including academic reputation, reputation with employers, citations per paper, and productivity and impact of professors through a common metric called the h-index.

The school has shaped the field of veterinary medicine, developing dynamic veterinary treatments and making key discoveries related to animal, human and environmental health. Experts in dozens of scientific disciplines train future veterinarians and mentor leaders in veterinary practice, education, public health/food safety, research, environmental protection and biotechnology. The school operates a hospital in Davis that treats more than 50K animals a year and has operations in San Diego and Tulare California, the San Juan Islands in Washington, and in central Africa, as well as researchers working in California and across the globe.