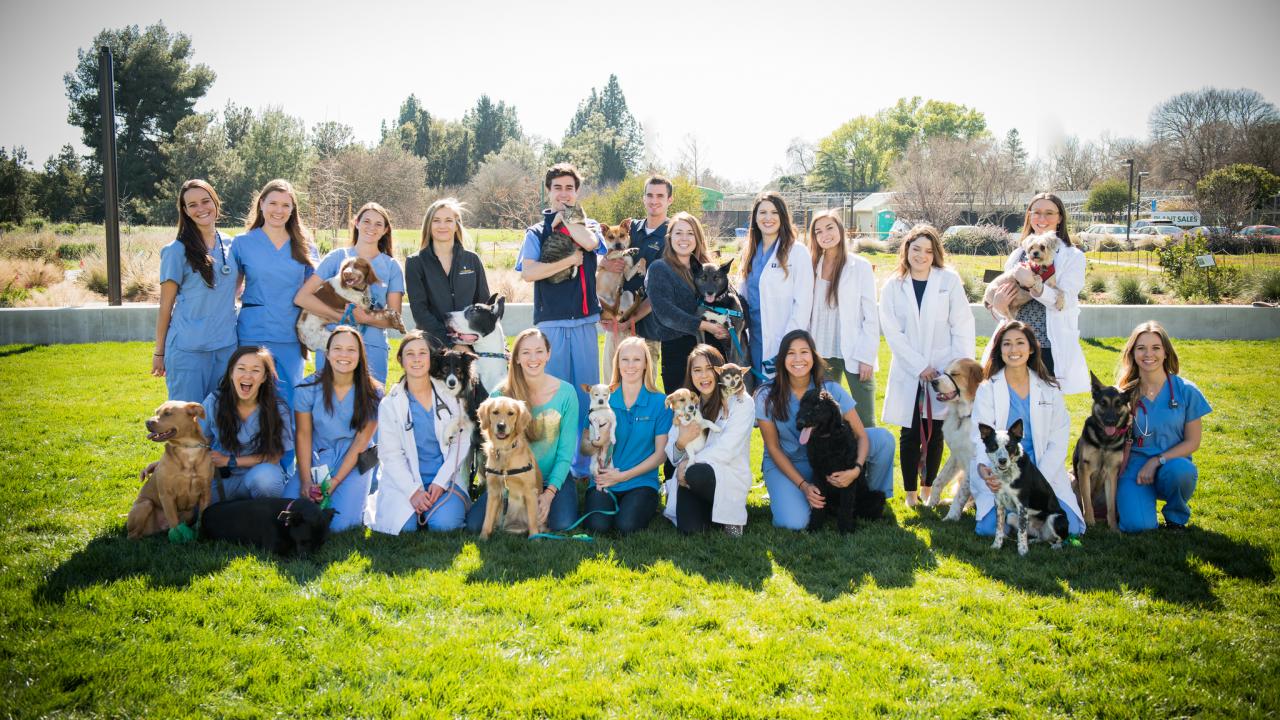 The University of California, Davis, School of Veterinary Medicine is ranked number one in the United States in the 2020 U.S. News & World Report veterinary specialty ranking—holding onto the top spot. With this ranking, released March 12, UC Davis has been affirmed as the best in the United States by all three organizations that rank schools of veterinary medicine.

“The continued recognition of UC Davis as the national leader in veterinary medicine is a tribute to the reputation of our exceptional people and programs that advance the health of animals, people, and our planet,” said the school’s dean, Michael D. Lairmore.

The U.S. Newsranking in veterinary medicine is renewed every four years, ensuring that UC Davis will hold the ranking through at least March, 2023, when the 2024 rankings will be released.

In collaboration with the California Department of Food and Agriculture, the school supports the California Animal Health and Food Safety Laboratory System to protect the health of California's livestock and poultry, and safeguard public health. The school operates a hospital in Davis that treats more than 50,000 animals a year. It also supports veterinary specialty clinics in San Diego; a research and training center in Tulare California; and multiple centers advancing the health of species ranging from companion animals to wildlife, as well as researchers working in California and across the globe.