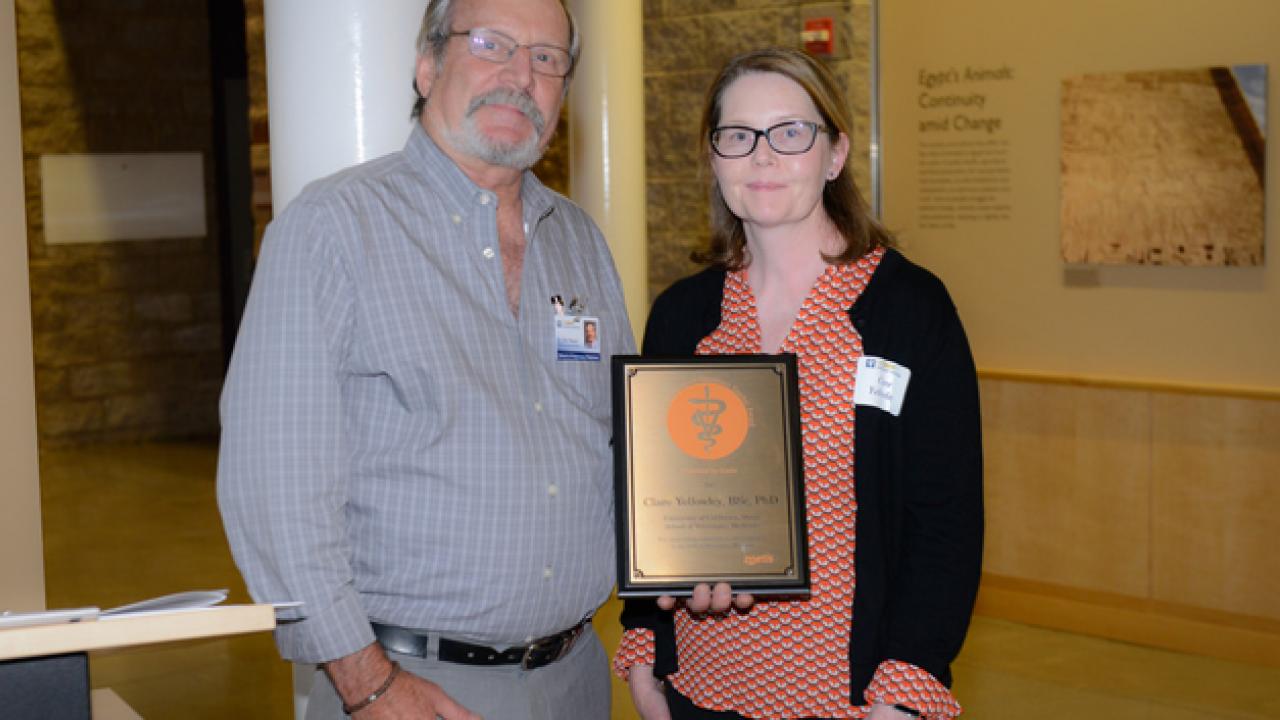 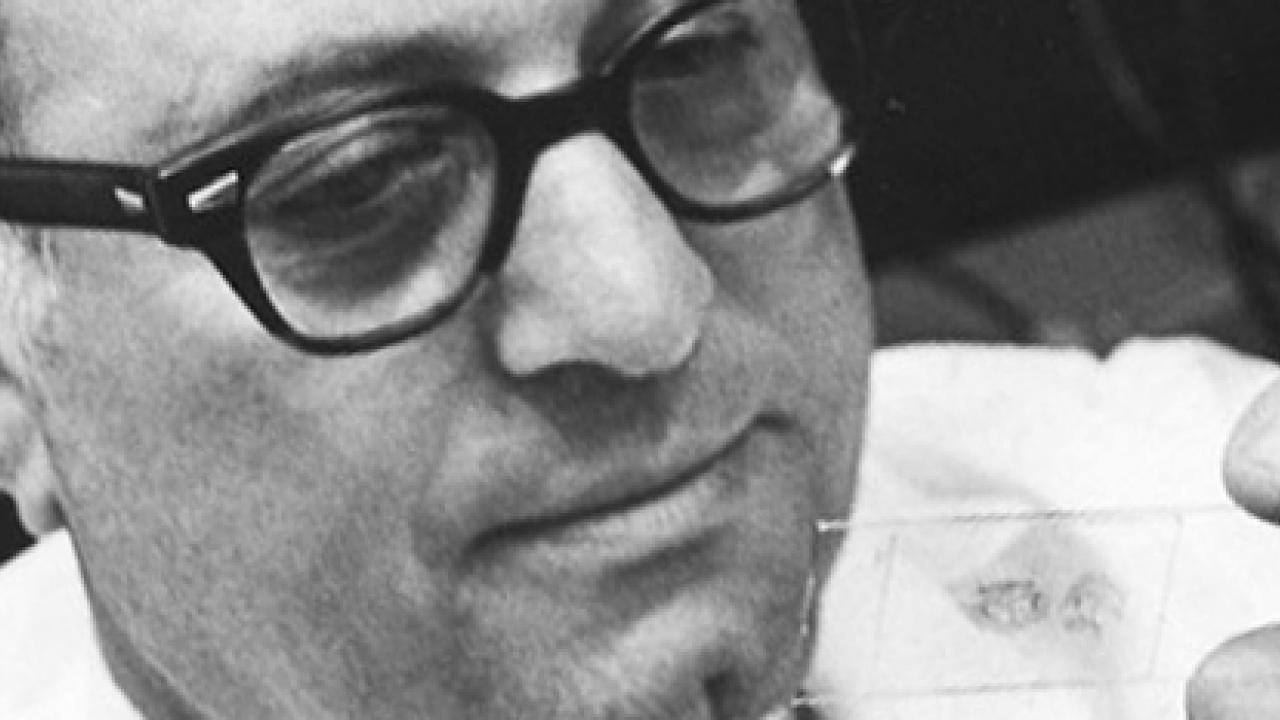 History of the School

The School of Veterinary Medicine—ranked #1 in the nation by U.S. News & World Report (2020) and #2 in the world by QS World University Rankings (2021)—has shaped the field of veterinary medicine, developing dynamic veterinary treatments and making key discoveries related to animal, human and environmental health. Experts in dozens of scientific disciplines train future veterinarians and mentor leaders in veterinary practice, higher education, public health/food safety, research, environmental protection, and biotechnology. Dean Mark Stetter stepped into his leadership role in October of 2021.

In October of 2017, UC Davis Chancellor Gary May and former Dean Michael Lairmore announced plans to enter a new era of veterinary medicine with a transformative UC Davis Veterinary Medical Center (VMC). As the largest campaign ever undertaken by a veterinary school, we are raising more than $500 million in philanthropic support to create a center of clinical innovation, transformational research discovery, and compassionate healing. Each animal and client will receive attentive and personalized care in the center of a world-leading biomedical research hub that will be composed of five major areas: a Livestock and Field Service Center, an Equine Performance Center, an All-Species Imaging Center, an Equine Surgery and Critical Care Center, and a Small Animal Hospital.

The school is renowned for applying a “One Health” approach to addressing critical health concerns on a local and global scale to improve the lives of animals, people, plants, and the environment through efforts such as: