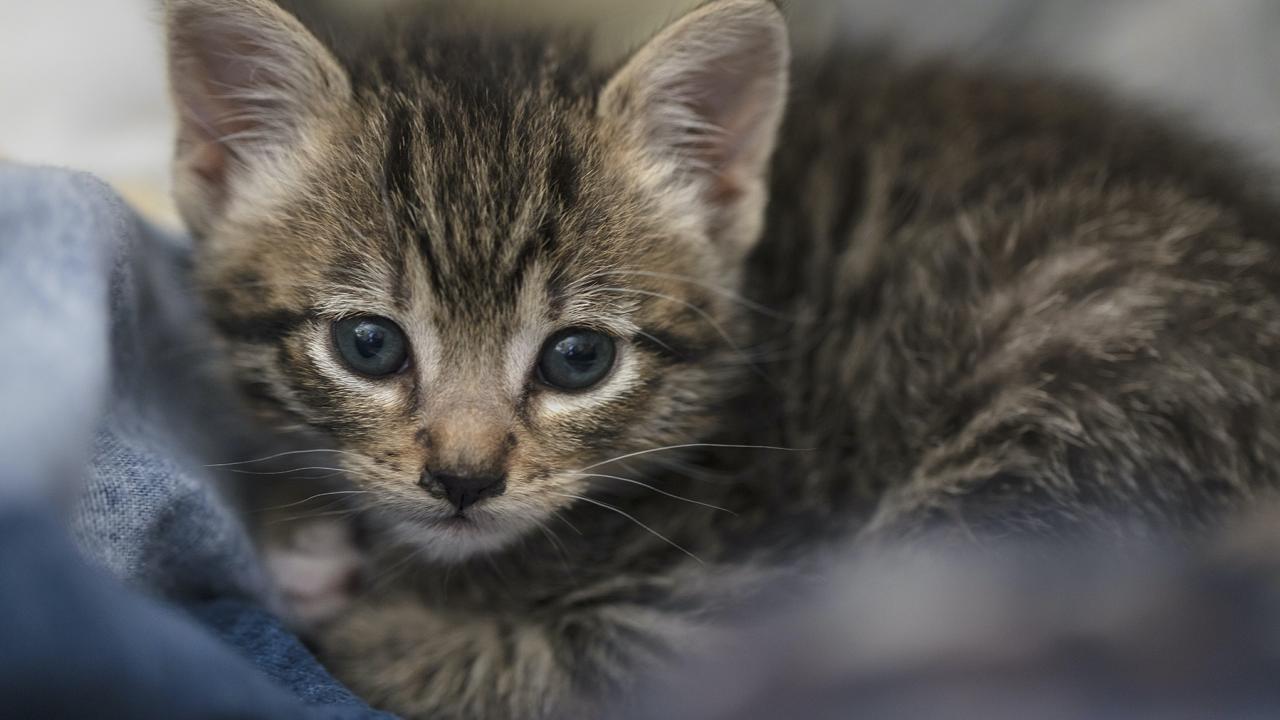 Orphaned kittens experience more stress than kittens cared for by their mothers, according to a new UC Davis study. Researchers reported that orphaned kittens cried and moved more than mother-reared kittens when briefly removed from their nests at one and three weeks of age.

Each year, death of their mothers, neglect, or accidental separation by humans leaves thousands of kittens orphaned. Young kittens naturally spend most of their time with their mothers and the long-term effects of being orphaned are unknown. Orphaned kittens often end up in animal shelters or foster homes and understanding the effect of being orphaned on responses to stressful events could improve their care.

Dr. Mikel Delgado, a postdoctoral fellow at the UC Davis School of Veterinary Medicine, and colleagues recorded the number of vocalizations and duration of activity of orphaned kittens and mother-reared kittens during two-minute separations from their nest and littermates (and, if mother-reared, their mothers). All kittens and mother cats were cared for in foster homes and no kittens were deliberately orphaned for the study.

Many young animals cry in distress when they are separated from their mothers; these vocalizations may help their mother find and retrieve them. Likewise, increased movement may help young animals find their way back to their nests.

The results, published in the journal Applied Animal Behaviour Science, showed that orphaned kittens showed more distress vocalizations and possible search behavior to return to the nest (measured by increased activity). These findings suggest that the effects of early maternal separation persist for at least a few weeks. “Although we are interpreting these behaviors as signs of stress,” Delgado emphasized that, “it’s important to note that orphaned kittens receive specialized care, and there may even be some benefits to being hand-raised by humans, especially if kittens have littermates for appropriate social interactions.”

As for future directions for this research, Delgado stated, “We hope to test whether older kittens and adult cats who were orphaned also show greater stress-responses than kittens who were raised with their mothers.” Currently, she and her colleagues are looking at the behaviors of orphans and mother-reared kittens during the process of weaning, which generally begins when kittens are three to four weeks of age.

This research was supported by Maddie’s Fund and the National Center for Advancing Translational Sciences, National Institutes of Health.