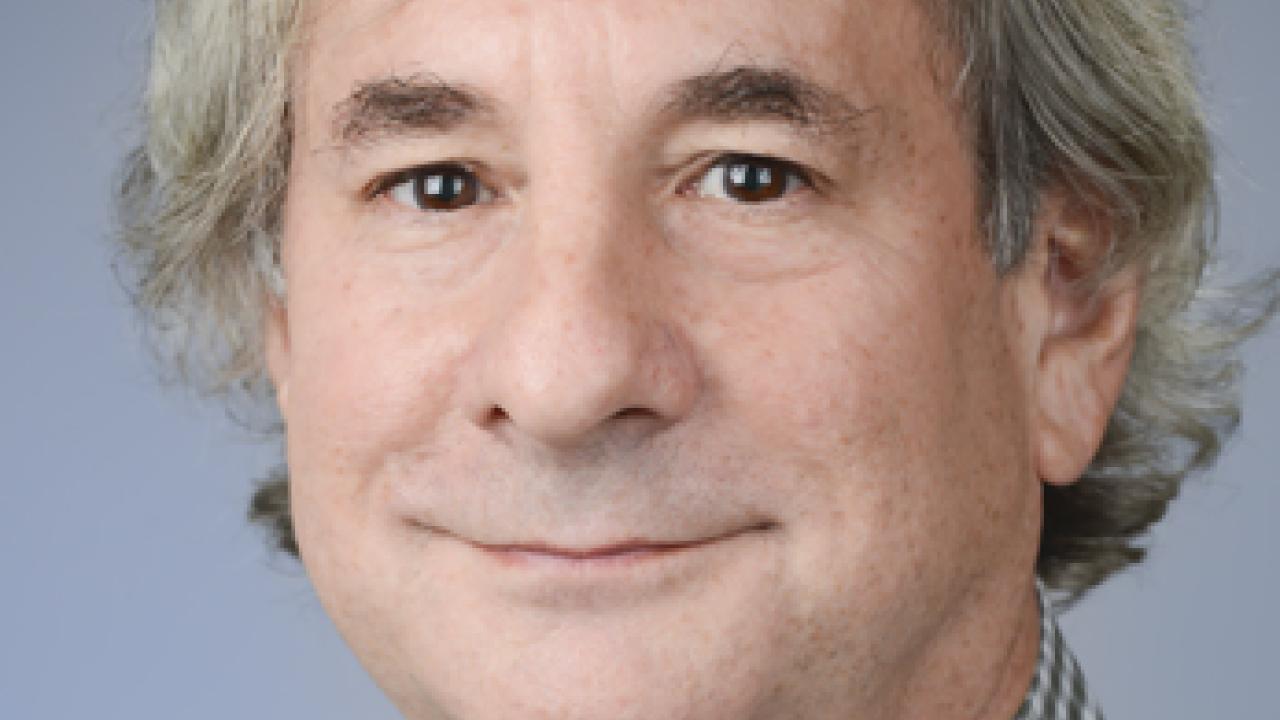 Professor Philip H. Kass, vice provost of Academic Affairs and a professor of analytic epidemiology, has been named an honorary diplomate of the American Veterinary Epidemiology Society.

The society accords honorary diplomate status in recognition of “significant contributions to veterinary epidemiology, public health and One Health.”

He is a former chair of the Department of Population Health and Reproduction in the School of Veterinary Medicine, where he specializes in analyzing data to identify factors that contribute to disease in companion animals. He holds a joint appointment in the School of Medicine.

He is also affiliated with the Graduate Group in Epidemiology: He is a former chair of the group and has twice been presented its Outstanding Faculty Award. He is also the recipient of the School of Veterinary Medicine’s Faculty Teaching Award (2009-10).

He is the author or co-author of more than 600 published papers, and also has written or co-written multiple book chapters on epidemiologic methods.

Kass joined the Academic Affairs office as associate vice provost for faculty equity and inclusion in 2013 and moved up to vice provost in 2017. He still conducts research in epidemiology and teaches EPI 207, “Advanced Epidemiologic Methodology.”

The American Veterinary Epidemiology Society, in naming him an honorary diplomate, acted on a nomination from Bennie Osburn, who was appointed dean of the School of Veterinary Medicine in 1996, six years after Kass joined the faculty. Today, Dean Emeritus Osburn is the director of outreach and training for UC Davis’ Western Institute for Food Safety and Security.