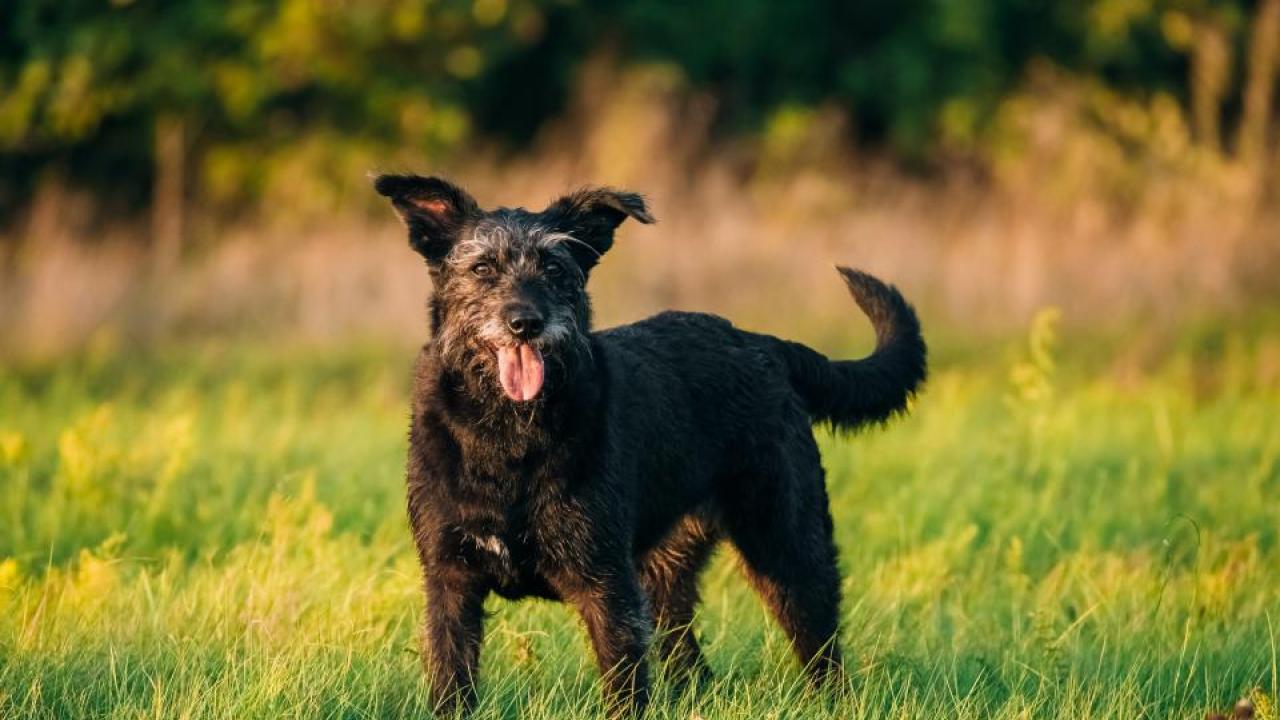 Heavier mixed-breed dogs have higher health risks if neutered or spayed early, according to a new study from researchers at the University of California, Davis. The study found mixed-breed dogs weighing more than 44 pounds as adults are at higher risk for one or more joint disorders if neutered before 1 year of age. Dogs weighing up to 43 pounds had no increased risk for joint problems. The study was published in the journal Frontiers in Veterinary Science.

It’s standard practice in the U.S. and much of Europe to neuter dogs by 6 months of age. This study, which analyzed 15 years of data from thousands of dogs at UC Davis Veterinary Medical Teaching Hospital, suggests dog owners should consider their options carefully.

“Most dogs are mixed breeds,” said lead author Benjamin Hart, distinguished professor emeritus at the UC Davis School of Veterinary Medicine. “We hope this study will influence the spay or neuter process in order to give people wishing to adopt a puppy the time to make an informed decision on when to spay or neuter.”

The risk of joint disorders for heavier dogs can be up to a few times higher compared to dogs left intact. This was true for large mixed-breed dogs. For example, for female dogs over 43 pounds, the risk jumped from 4 percent for intact dogs to 10-12 percent if spayed before a year of age.

Neutering policies should be reviewed

“The study raises unique challenges,” noted co-author Lynette Hart, professor at the UC Davis School of Veterinary Medicine. “People like to adopt puppies from shelters, but with mixed breeds it may be difficult to determine just how big the dog will become if you don’t know anything about the dog’s parents.”

Neutering prior to adoption is a common requirement or policy of humane societies, animal shelters and breeders. The authors suggested the policy be reviewed and modified appropriately. Shelters, breeders and humane societies should consider adopting a standard of neutering at over a year of age for dogs that will grow into large sizes.

“They need to take a serious look at this,” said Hart. “Joint disorders can shorten a dog’s useful working life and impact its role as a family member.”

A previous study conducted by the UC Davis researchers found health risks based on neuter age varied greatly depending on the breed of the dog.

Other authors include Abigail Thigpen with UC Davis School of Veterinary Medicine, and Neil Willits with the Department of Statistics in the UC Davis College of Letters and Science. Research support came from the Center of Companion Animal Health at UC Davis.