My project this summer involved studying the relationship between children diagnosed with ADHD (Attention Deficit Hyperactivity Disorder) and their pet cats in Japan. With animal-assisted therapy and pet therapy becoming increasingly popular, we wanted to study how interacting with children with special needs affects the animals themselves. We decided to start by distributing an online survey asking parents of children diagnosed with ADHD who also have pet cats to describe their cat’s personality, the home environment, the relationship between the cat and child, behavioral signs of fear or aggression, and more.

This summer had many unexpected surprises, one of them being of course the fact that I was not able to go to Japan in-person as planned to speak with educators and students in person. One of the reasons I wanted to pursue a research experience in Japan was because I wanted to have the opportunity to study human-animal interactions in a different cultural context, and I was especially interested in learning more about the human-animal relationship in my parents’ home country. Though I have experience living and working in Japan during my gap years, I had never had the opportunity to examine the human-animal relationship in Japan closely. I was initially very disappointed thinking I would not be able to get a deeper understanding of cultural influences without witnessing these children’s environments in person.

However, I was pleasantly surprised and found that though I was not able to meet the students and visit the facilities, virtually meeting the managers, doctors, and executives of each facility proved to turn into more intimate conversations than I had expected. We met politicians, pediatricians, caretakers, parents, board members of non-profit animal rescue organizations, and individuals with all sorts of backgrounds. Not only were we able to improve our communication skills, but many of the people we met with were willing to educate us and give us their own perspective of special education in Japan and animal therapy. We contacted over 800 facilities and only heard back from about 40 of them. Part of this could be due to COVID conditions making schools busier, but another part of this could be because facilities may have been wary of a university abroad suddenly contacting them. The facilities that did respond to us were incredibly passionate about education and were eager to speak with us to learn about what the education system was like in America.

Cultural differences on desire for privacy and stigmas against mental health and disabilities were a great hurdle for us when trying to create a survey that would not offend any parents or staff. Though we initially titled our survey “Children diagnosed w/ADHD and their pet cats”, many facilities requested that we change the title altogether, and make sure the survey itself does not focus too much on disabilities. We had to change the audience to children with pet cats in general and make our questions about disabilities and any diagnoses of their child discrete. We made multiple different versions of our survey to fit each facility’s unique parent-teacher relationships and learned that focusing too much on disabilities could also make parents feel targeted, and even offended if they are diagnosed themselves.

Beyond the cultural experience, though, I felt one of the most valuable things I gained from this summer research was communication skills. A significant portion of my future veterinary career will be to educate others. Speaking with and exposing myself to such a diverse group of people can only prepare me for that. Thank you so much for taking your time to read about my experience. I would like to thank my mentor, Dr. Lynette Hart, Marina Tani, an undergraduate student who helped me with this project immensely, and everyone at Global Programs for allowing me this opportunity. It was truly an eye-opening experience and has made me enjoy research more than I ever have before. 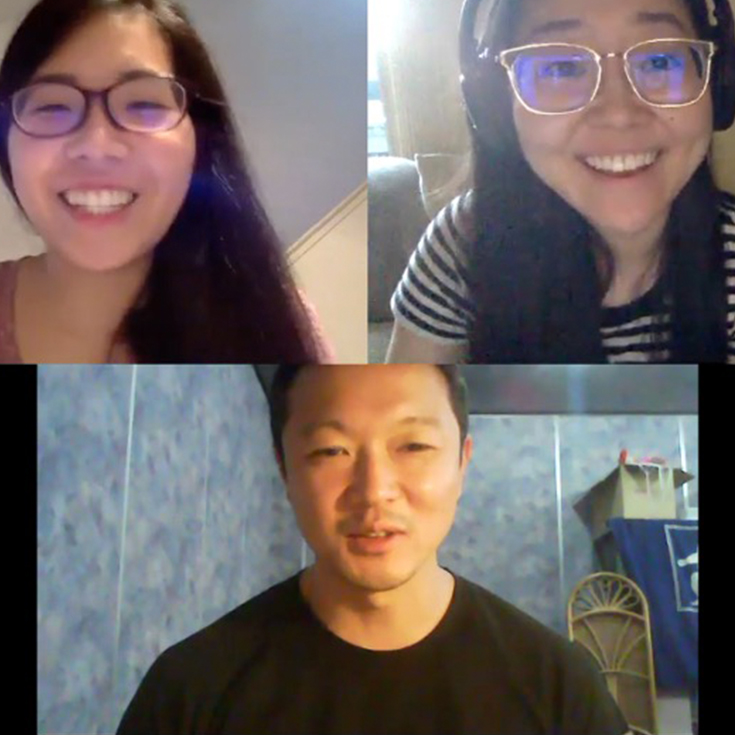 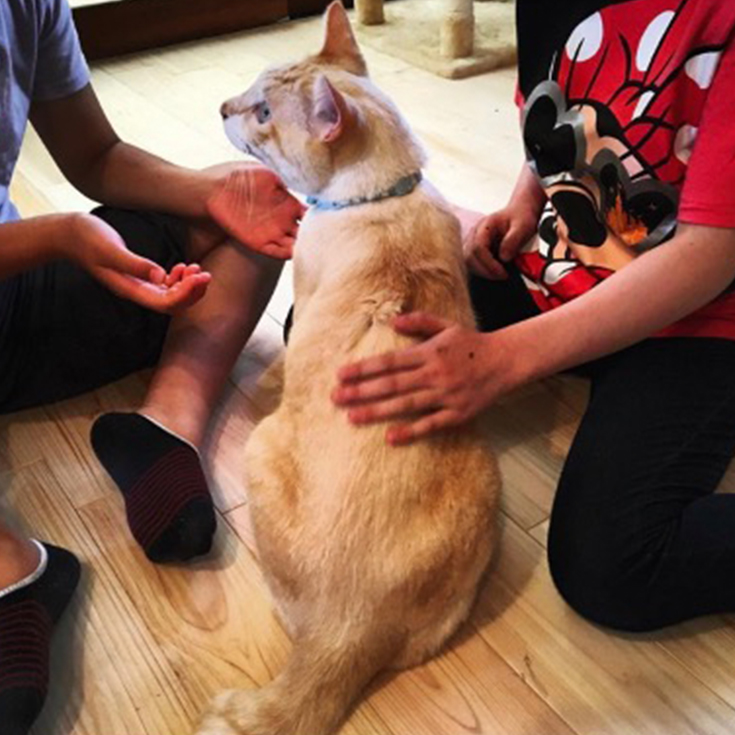 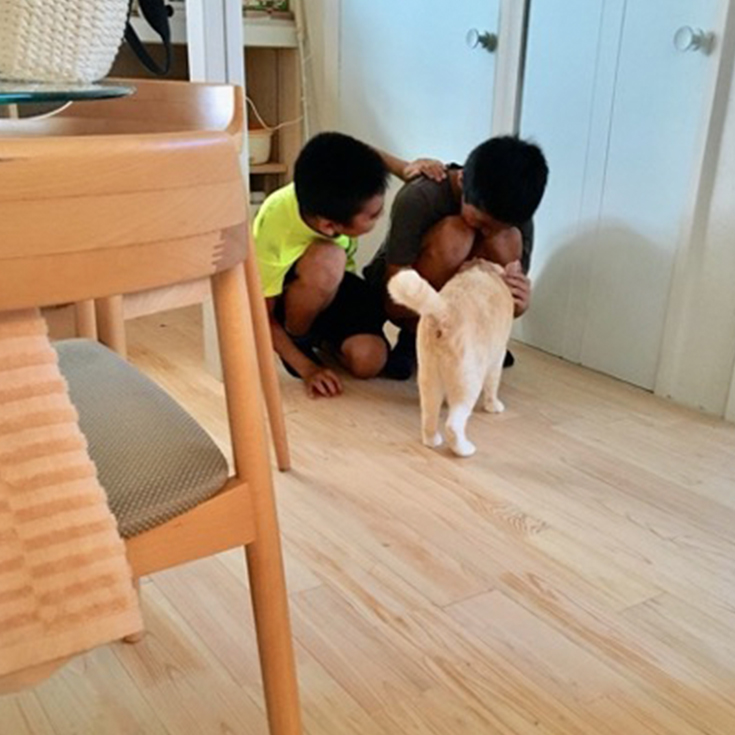