This summer I traveled to Tanzania for five weeks to conduct research on the primary mosquito vector (Aedes mcintoshi) for a disease called Rift Valley fever (RVF). RVF is a cyclic disease with outbreaks occurring approximately every 10-20 years causing abortion in infected livestock and death in 1-2% of exposed humans. The goal of this project was to compare the catch of three different mosquito trap types in order to determine which collected Aedes the best. In total, we performed nine collection nights over three different locations that had already been sampled for previous RVF research. Although it is believed that the Aedes mosquitos are the primary vector for RVF, maintaining the reservoir in interepidemic periods, not much is known about this mosquito. It is very difficult to capture and therefore study due to its diurnal feeding pattern. That is how the idea for this research was developed.

While in Tanzania, I was based at the Ifakara Health Institute (IHI). IHI is a top tier research facility that conducts public health-related studies on multiple infectious diseases. Including but not limited to, malaria, RVF, and HIV. The Institute has a vibrant mix of both Tanzanian and international scientists. My mentoring team included Drs. Brian Bird and Woutrina Smith of UCD, and Dr. Robert Sumaye a Tanzanian DVM/Ph.D. scientist, who specializes in RVF at the IHI. I worked alongside him and his team to continue relations with the families we worked with, set traps, collect the catch, sort and ID the mosquitos, and finally analyze the data we collected. On the day to day, I was able to speak with medical doctors, virologists, vector researchers, statisticians, and DVMs and learned how complex it is to study arthropod vectors. In order to eradicate/ reduce the transmission of vector-borne diseases, I learned how well one must know every stage of that vector’s life cycle.

Not only was I able to perform fieldwork for this research, but I also had the opportunity to learn about mosquito larvae collection. Each species is unique and may have a greater preference for clean versus muddy water, deep versus shallow pools, and so on for where they lay their eggs. In order to learn about all aspects of mosquito life cycles (such as mating patterns, feeding preferences, and lures/ attractants), larvae must be collected so a captive-bred colony can be maintained. Then different variables can be tested and analyzed in those colonies. For four days, I helped gather larvae and traveled to different sites in the Morogoro region to learn different collection techniques and about their location variation. My guides were three Tanzanian men, around my age with varying levels of English. Each morning we would stop and have soup and listened to music on our commute to the collection sites. Once there, they would show me which larval species we were looking for, occasionally quizzing me to make sure I was collecting the correct species, and in the middle of it, all taught me a wide array of Swahili vocabulary.

My Tanzanian coworkers welcomed me without hesitation, and I am grateful for their kindness. If I was not out conducting fieldwork, I was most likely in a building called the “vector sphere”. Here, many of the researchers, lab technicians, and Ph.D. candidates studying mosquitos were based. In-between performing logistic regressions and analyzing the data sets we would talk, I learned more Swahili, and I could ask them questions about what they were doing or how to troubleshoot issues I was having. One of my favorite parts of the day was lunch because we would all go to the larger seating area outside and share stories. Sometimes we shared funny moments, other times we compared our cultures, and overall just enjoyed one other’s company. Conversations would switch back and forth between Swahili and English and as my vocabulary increased, I was able to participate more throughout the conversations. This summer I traveled to Tanzania for five weeks to conduct research on the primary vector for RVF and ended up discovering a budding interest in infectious disease and many professional and personal goals. 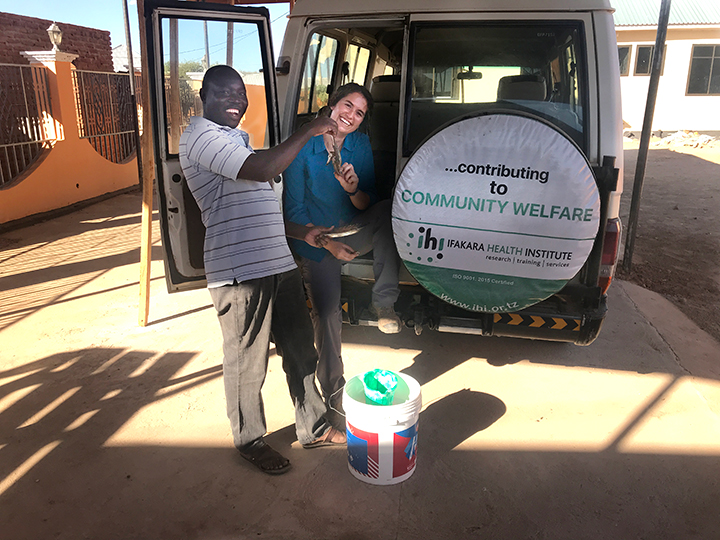 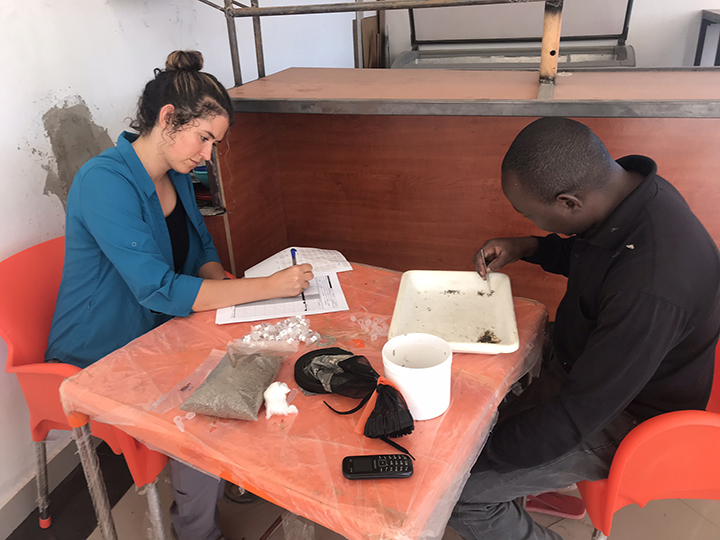 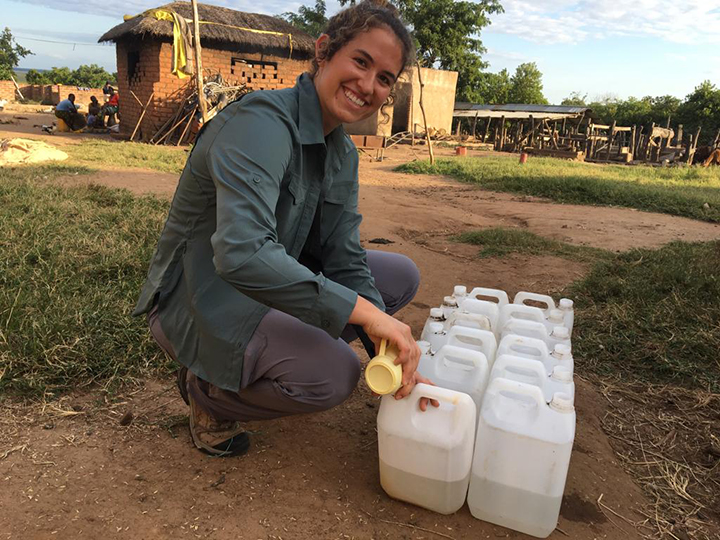