Preliminary Study Suggests Mercury Not a Risk in Dog Foods 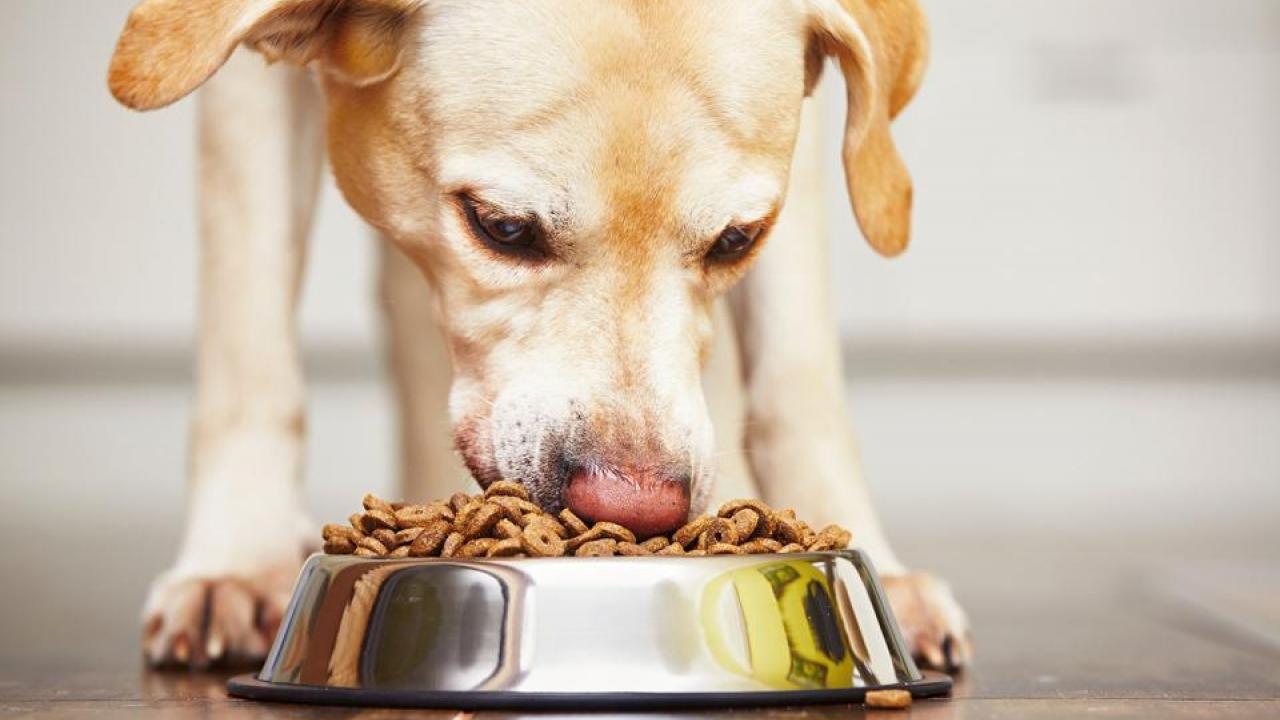 Researchers at the University of California, Davis, recently investigated levels of methylmercury in a small sampling of commercial dog foods and found good news for dog owners. Of the 24 diets tested, only three were positive for low concentrations of total mercury, and only one of those contained detectable methylmercury. The study was published in Topics in Companion Animal Medicine.

“The concentrations detected are unlikely to pose a risk to healthy adult dogs,” said lead author Rae Sires, a nutrition resident at the UC Davis Veterinary Medical Teaching Hospital. “These results should be reassuring to dog owners.”

Excess mercury exposure is a health hazard for people and animals. Depending on the method of exposure — such as skin contact, ingestion or inhalation — it can lead to respiratory and gastrointestinal disease, kidney injury, impacted fetal development and neurologic issues. While previous studies have measured total mercury in commercial pet foods, additional testing for methylmercury had not been done.

“That is the form where we worry about bioaccumulation or the ability to become more concentrated in animal tissues as it moves through the food chain,” Sires said. “We know there is some level of total mercury in commercial dog foods based on recent studies, but we didn’t yet know whether it is cause for concern.”

Because methylmercury is known for its presence in aquatic species, Sires said the researchers evaluated diets containing fish — mostly salmon — and control samples, which didn’t have fish-based ingredients. Out of the 24 diets tested, only three were positive for low concentrations of total mercury, and only one of those contained detectable methylmercury. Surprisingly, Sires said they found two of the three positive samples among the non-fish diets, suggesting that common sources of mercury in pet foods may not originate from seafood.

Sires acknowledged this study included a relatively small sample size. She said it should be viewed as a jumping-off point for further research that could be expanded to cover more samples and completed over a longer period of time and seasons.

“We need more data to determine where the total mercury detected in dog foods is coming from, but our study doesn’t support avoiding fish or salmon-based diets,” Sires said.

Sires completed the project as part of her residency training and presented the findings at the recent Veterinary Resident & Intern Research Symposium.

The study was funded by donors to the Center for Companion Animal Health at the UC Davis School of Veterinary Medicine. Co-authors include Jennifer Larsen and Andrea Fascetti with UC Davis.