This past summer, I traveled to Otjiwarongo, Namibia as a veterinary intern at the Cheetah Conservation Fund (CCF), a well-known and highly recognized organization for its commitment to saving the wild cheetah. Unlike my fellow classmates that also traveled abroad, I did not dive into this experience with a research question. No hypotheses or protocols. That is what gave me full autonomy of my time in Namibia. The most impactful opportunity occurred when I was able to go camping in the African bush and help veterinarian Dr. Robin Gieling administer rabies vaccines to the cats and dogs of the Eastern Communal Conservancies and inform them about the deadly zoonotic disease. Additionally, our CCF team educated the farmers in these lands about wildlife conservation and how their direct role in it could save species from extinction.

The morning after I landed, I was informed I was going on a camping trip out into the African bush – bucket showers and campfire cooking! The team that had been chosen for this camping trip served a dual purpose. We were going to visit farmers in the Eastern Communal Conservancies, located hours from any urban city, and offer veterinary services to any of their animals as well as inquire and educate them about the African Wild dog, an endangered species with a currently declining population size. My most memorable and life-changing experience was one night around the campfire. We had spent the whole day with a farmer CCF has known for a year. Treating cattle was one aspect of the day, but we also sat down with him and his extensive family to discuss the benefits of preserving wild species he encounters daily. The previous year, his experiences had not been the best with these animals. Put simply, it would not have mattered if these animals were gone. But that day, efforts were put into educating him and his family about the pros of the animals he found to be pests, even the predators that were attacking his livestock! By the end of the day, a year’s amount of hard work, perseverance, and patience with this farmer paid off, and he truly understood CCF’s conservation efforts and was an advocate for the animals.

That night was spent under a breathtaking starry sky around our campfire we started on his farm of course with his consent. He made a monumental gesture by offering the CCF team one of his livestock for dinner – a lamb that he could have profited from. The CCF team cooked a traditional Namibian dinner and we sat beneath the Milky Way with him and his whole family, sharing stories of where we came from and our journey in life up until that point. I was able to share the One Health mission and spread awareness of how the health of the environment, animals, and humans were all interconnected and reliant on each other. As we went around the circle, I teared up. I was there. Sitting in a success story and amid the action of conserving wildlife, I was a part of something I had always dreamed of since I was a child at that moment. I wanted to save the wild animals of Africa and my dream became reality. What made this moment irreplaceable was that I shared it with multiple people from all over the world. I expanded my cultural knowledge and learned more than I ever expected from these gracious people.

After that camping trip, my eyes were open to how different people from all over the world are, yet that is one of the most beautiful things this world offers us. To be able to understand where a person comes from helps you build relationships and grow further as a person. Not only did I experience this with the farmers in the conservancies, but also with all the staff members and interns back at CCF. Overall, I am so lucky to have had my wild summer in the African bush all while making some life-long friends at the same time. I was expecting to be blown away by Namibia, but this was so much more. I should have known – this is Africa! TIA! Thank you so much UCDSVM Global Programs and CCF for having me! 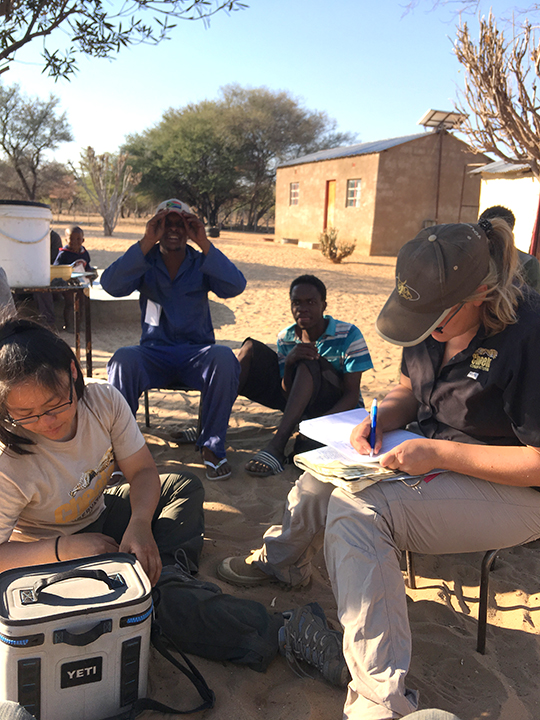 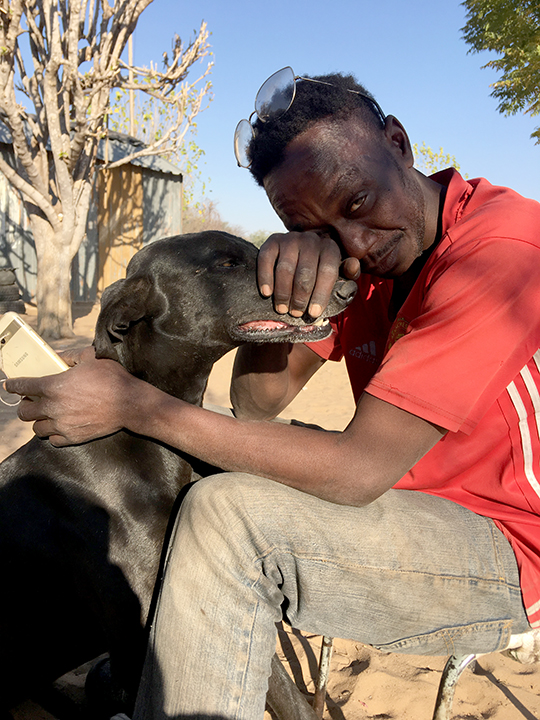 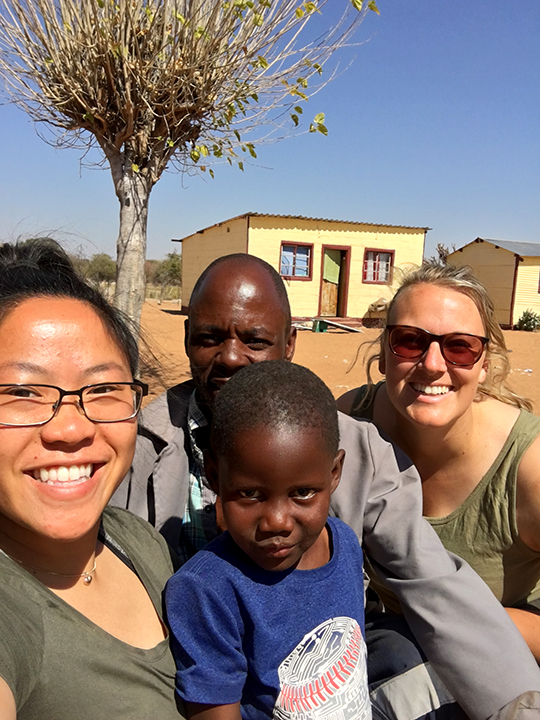